Only on next-gen hardware can such breasts be imagined

Agatsuma Entertainment (Code of Princess) is bringing cult, Japan-only series Umihara Kawase to 3DS with Farewell, Umihara Kawase. No release date or likelihood of Western release has been announced.

Umihara Kawase is a platformer dedicated to the best game mechanic of all time: the grappling hook (or fishing line, in this case.) The series debuted on the Super Famicom and later found ports/sequels on PlayStation, PSP, and Nintendo DS. This 3DS sequel, which is being developed along with some creators of the Super Famicom original, will include several playable characters including young Umihara, adult Umihara, time traveling cop Yokoyama, who has the ability to slow down time, and Emiko-chan, who has the ability to restart a level from checkpoints.

I always wanted to tackle this beloved series for my It Came from Japan series — and, boy, if readers didn’t remind me — and now I may be able to, albeit in a different form. Yet, I can’t not notice how the developer is increasing the once prepubescent protagonist’s breasts  to the size of watermelons. Good job?

If you don’t believe, look at previous covers to see how the depiction of Umihara’s fun bags has changed over the years: 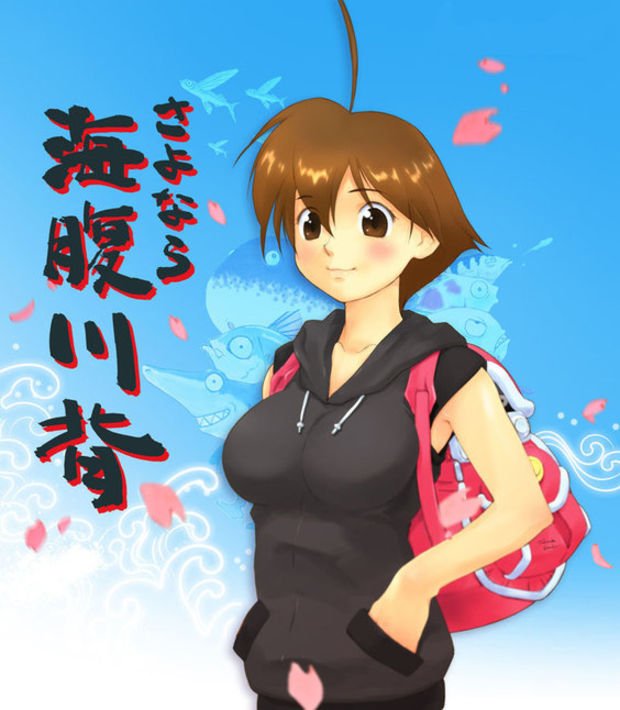