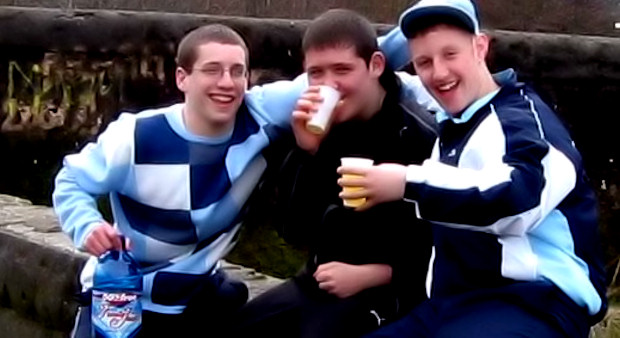 Unbelievable! In a … believable sort of way.

Wii Fit has returned to the top of the UK charts, as Nintendo’s focus on women and the terminally stupid continues to yield glorious reward. Wii Fit finally knocks Resident Evil 5 from its racist pedestal. I’m guessing there was an episode of Jeremy Kyle called “Too fat to have sex” or something and it’s created in spike in sales from housewives who are terrified of losing their husbands, rightfully, to a more attractive and younger woman.

Aside from this little nugget of information, which is sure to make Jonathan Holmes wet his knickers, things remain the same. Professor Layton remains in the chart, probably due to help from that commercial featuring the sparrow-faced one from Friends, and your usual round of FIFA 09, Call of Duty and Mario & Sonic all feature.

New and different games, Britain does not need them. Hit the jump for the full chart.