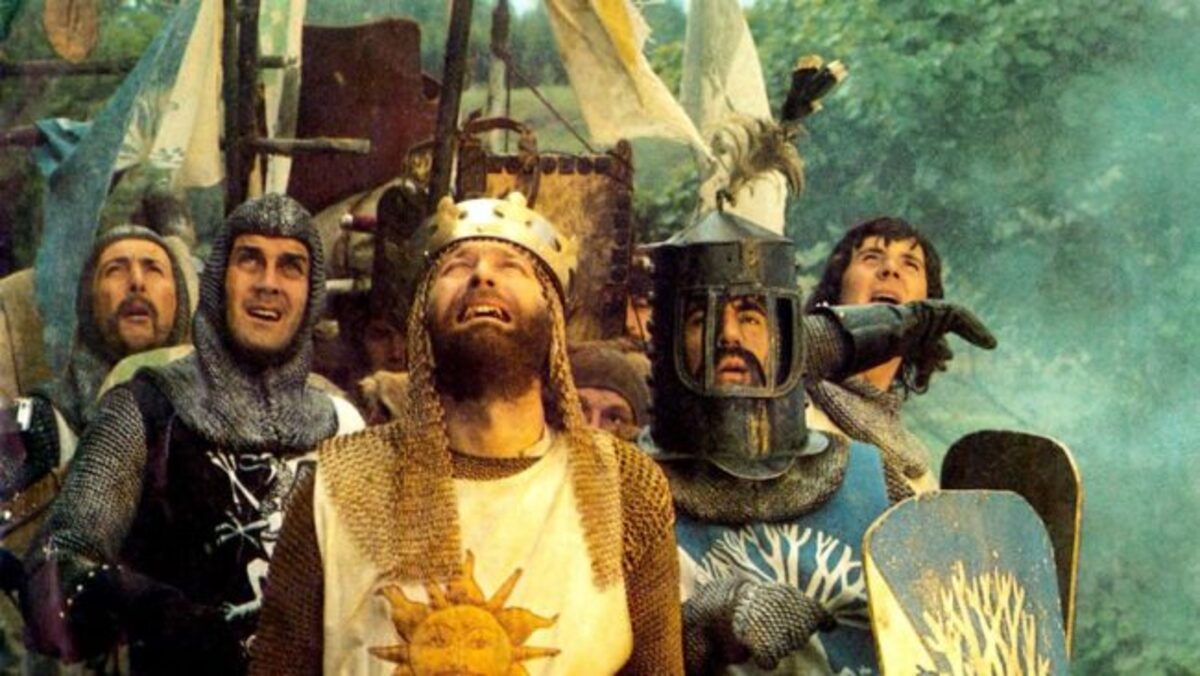 Here’s the TL;DR on this one upfront because the one-sentence summary is so ridiculous that it deserves to be front and center: Ubisoft hired Dragon Age‘s creative director to make a new fantasy game, and then canceled it because an executive didn’t like fantasy games.

In a report from Bloomberg, we learn that Ubisoft had a King Arthur-themed project in the works at Ubisoft Quebec which was the lead development studio on Assassin’s Creed Odyssey. Ubisoft had hired Mike Laidlaw from BioWare to head up the project; Laidlaw has cachet to his name, as he was credited as lead designer on Dragon Age and its sequel before serving as creative director on Dragon Age: Inquisition. Internally, the game was codenamed “Avalon.”

Ubisoft was gunning for an interesting market with Avalon. It was structured as a cooperative multiplayer action RPG akin to Monster Hunter. It’s easy to imagine how Assassin’s Creed Odyssey‘s core combat infrastructure could be adapted and expanded into something that fits the Monster Hunter mold.

However, it was all for naught. Laidlaw left Ubisoft in early 2019 and the project was canceled shortly thereafter. Reportedly, Ubisoft chief creative officer Serge Hascoët hated the fantasy setting and had ridiculous mandates that it be “better than Tolkien.” Suddenly, this Round Table fable “full of knights and legends” had to pump the brakes to appease one executive. The development team tried shifting to a new setting to no avail.

Hascoët is now gone from Ubisoft. He was one of the high-profile departures earlier this month in the wake of Ubisoft’s outing as a company that habitually hid and protected sexual abuse and harassment, and facilitated a toxic and misogynistic workplace. Stubbornly bodying this game into being canned is a far cry from Hascoët’s worst crime. But, it seems like he had rigid expectations of what defined a Ubisoft title (as evidence by the similar-seeming glut of games under his reign) and he was unwilling to be flexible on that front. We can only wonder “what if” in hindsight.