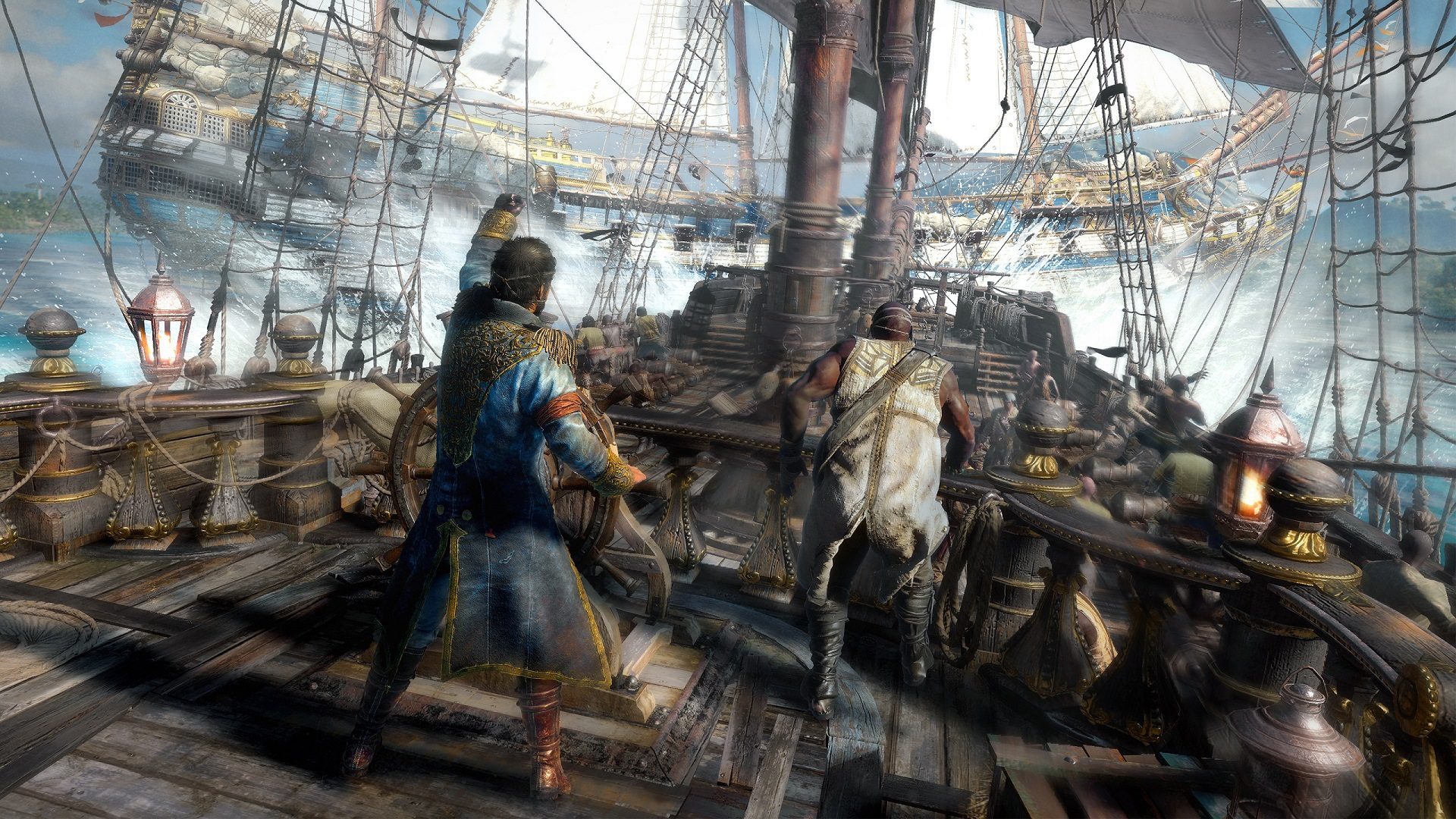 More news on Ubisoft’s projects is on the way

The pirating world of Skull and Bones is re-emerging. Ubisoft is hosting a worldwide gameplay reveal on July 7, showcasing a new look at the seafaring multiplayer game.

This isn’t quite the first-ever reveal of Skull and Bones footage. We’ve seen a few gameplay looks in the past, dating back several years. But Ubisoft’s pirate game has been quiet for quite a while, resurfacing here and there in financial statements and reports.

On July 7 at 11 a.m. PT, Ubisoft will get a chance at making a new impression for Skull and Bones. The pre-show will start at 10:45 a.m. PT, followed by new gameplay and a behind-the-scenes with the developers.

For plunder and fortune

There was a supposedly leaked gameplay video not long ago, showcasing what Ubisoft’s Skull and Bones currently looks like. The video, as a sort-of tutorial for various game mechanics, showed resource collecting, management, and sailing the high seas looking for combat with other ships.

At the time, the official account shared a video, asking fans to keep their eyes on the horizon. Seems like it’s time for the official re-reveal later this week.

Ubisoft has also locked in a new multi-game showcase later this year on September 10, at 12 p.m. PT. While this week’s spotlight will focus on Skull and Bones, the upcoming September showcase will feature updates and news on multiple projects from Ubisoft’s teams around the world. Considering that Ubisoft has many projects in development, ranging from a new Avatar game and Beyond Good & Evil 2 to XDefiant and Project Q, expect just about anything.