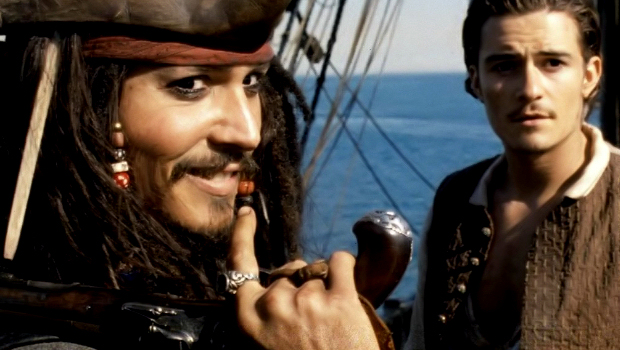 Play your PC games offline if you want

Ubisoft claims to have officially discontinued use of its controversial (and crappy) DRM measures. A spokesperson told Rock, Paper, Shotgun that it implemented the policy in June as a direct result of fan backlash.

“We have listened to feedback, and since June last year our policy for all of PC games is that we only require a one-time online activation when you first install the game,” said Ubi’s Stephanie Perotti, “and from then you are free to play the game offline.

Given Ubisoft’s less-than-savory history with the PC market, I can’t say I expect this policy to last for long in its current form. Hopefully it does, but I’ll remain skeptical — Ubisoft hasn’t exactly earned much trust on this one.