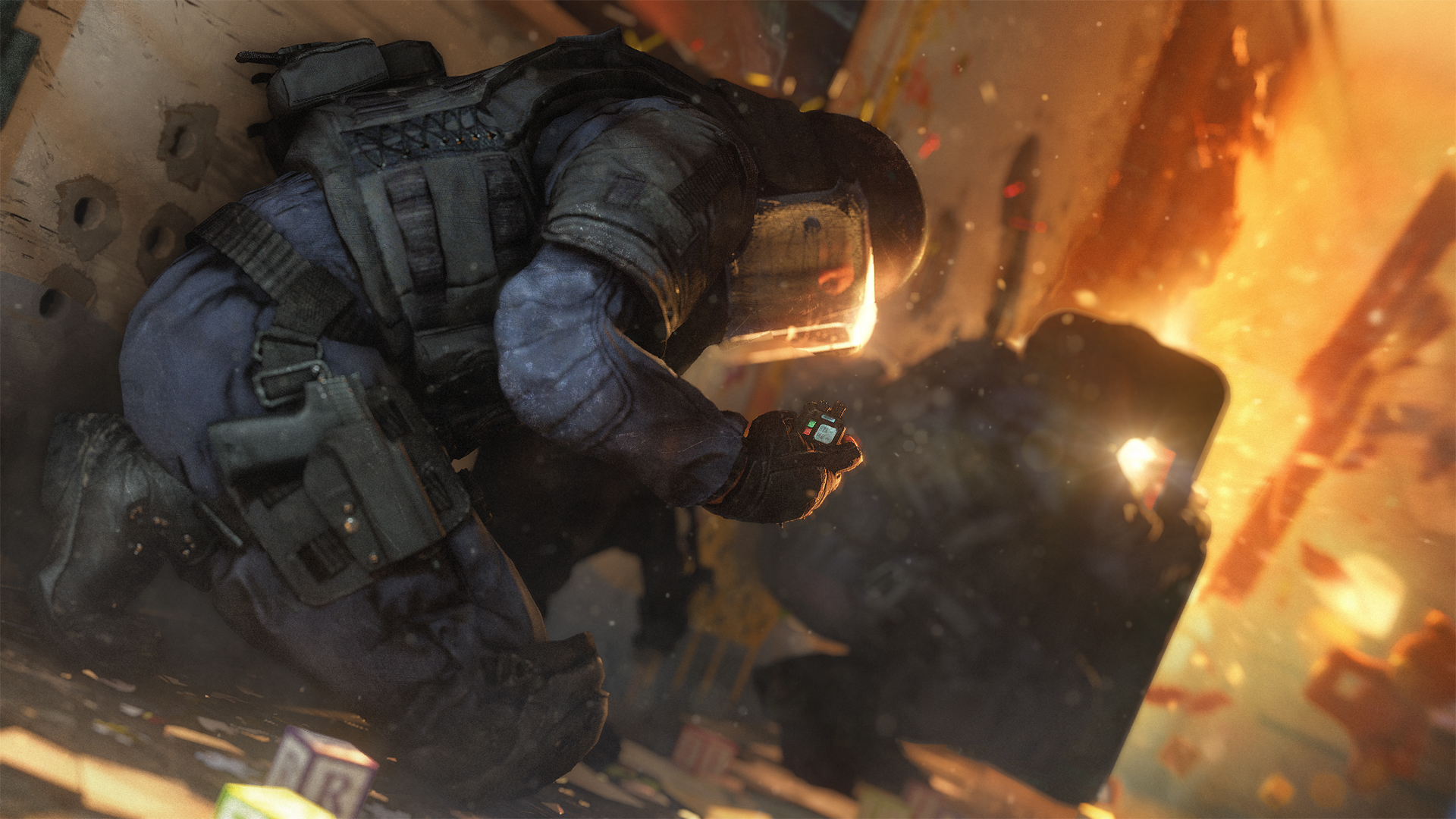 Better than the AHCA

Ubisoft is dedicated to making sure Rainbow Six Siege can reach its fullest potential. While the online hasn’t been the greatest thus far, that is soon going to change. In an initiative called “Operation Health,” Ubisoft will be tweaking server response time, implementing faster matchmaking services and will be utilizing an On/Off switch to quickly rollback any changes that don’t work out.

Along with that, the devs will also be getting more involved with community feedback to better smooth out the experience moving forward. The goal is to keep the community informed of all planned updates and to give fans more chances to help shape the game they love. If this sounds like a lot of work to you, know that Ubisoft is so dedicated to improving Siege that they are even pushing back DLC plans (insane!).

As noted on the Ubiblog, “Because of this new focus, the planned Hong Kong season will be pushed back to Season Three in August, while November’s Season Four will feature South Korea. Poland will no longer have its own season in Year Two, but its GROM Operators will be available at the start of seasons three and four.”

There is a Q&A listed on the blog that goes through some of the more pressing questions (specifically, Ubisoft did something like this in season one, so how is this different?). If you fancy reading through all of it, then more power to you. I got a bit tired of Ubi’s bs to finish the list, but they do seem genuinely interested in bettering the game.

Whether or not this will change public opinion of Rainbow Six Siege is yet to be seen, but I certainly hope something comes of it. I’m tired of online only games that can’t even deliver a consistent online experience. I don’t mind the lack of a campaign mode, but I would prefer to not be lagging out of matches constantly.