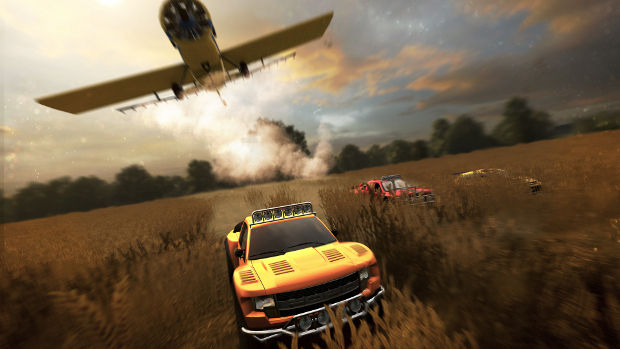 Only a few weeks removed from the kerfuffle surrounding both the Assassin’s Creed Unity and Assassin’s Creed Rogue reviews and embargoes, Ubisoft is opening up about exactly how The Crew‘s review process will go. The transparency is welcomed, but the methods are almost exactly the same.

In a post on the UbiBlog, Ubisoft states that members of the press will be free to begin playing The Crew on December 2 — right when it launches for everyone. The publisher’s reasoning behind this is that the massive online component necessitates that it be played alongside thousands of other players.

Reviews of The Crew aren’t embargoed (apart from the fact that the non-availability is an embargo in and of itself), but Ubisoft recommends that reviewers put 40 to 50 hours into the game to get the full experience. It also warned consumers of early reviews, saying that “While we fully anticipate that you might see some reviews immediately at launch — largely built around the preview sessions we facilitated during the past months or the limited content of the closed and open betas — they won’t be based on optimal conditions or reflect the finished game.”

All of that put together should be more than enough to keep information away from some unsuspecting consumers until it’s too late. Just remember — be smart and patient when it comes to buying videogames. Wait until you have the opinion of someone that you trust.