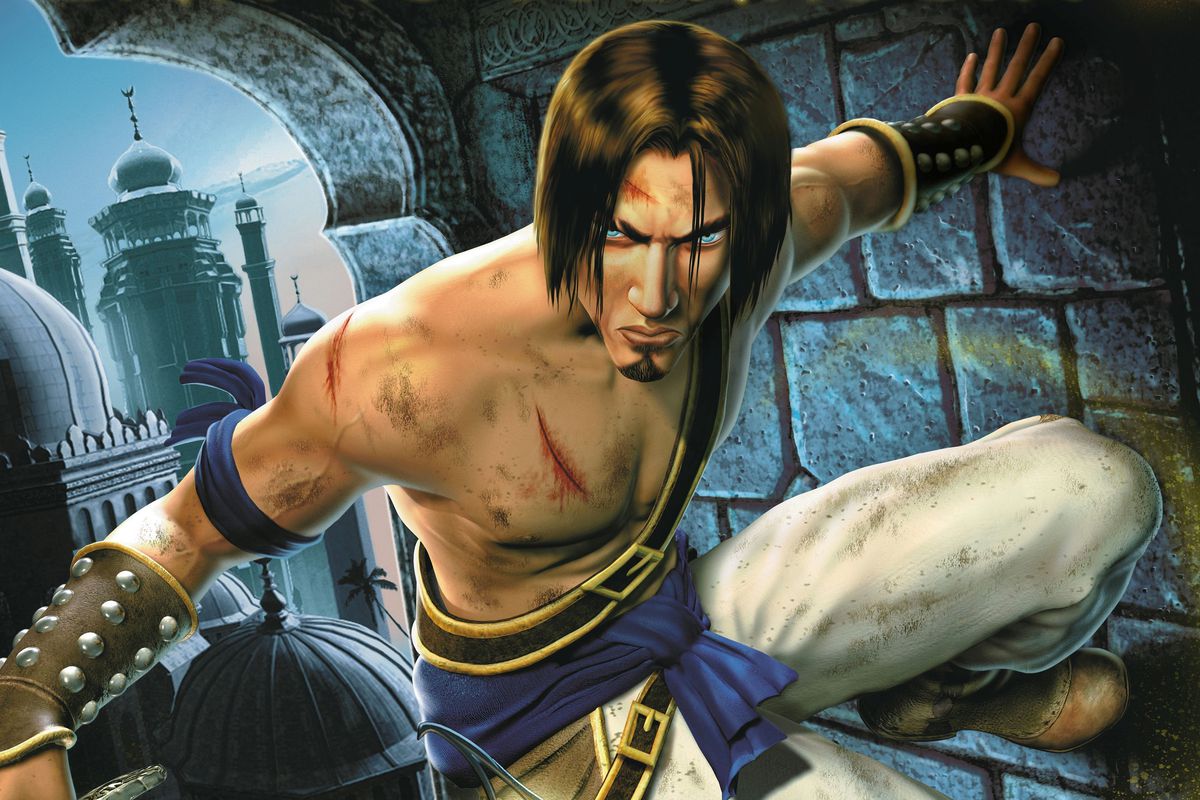 Prince of Persia makes its return this spring after a decade-long absence, as Ubisoft is adapting the beloved-yet-ignored franchise into a virtual reality escape room. That’s the Prince of Persia news you wanted, right?

Prince of Persia: The Dagger of Time is a VR escape room that takes place in the Sands of Time/Warrior Within/Two Thrones trilogy. The premise revolves around the titular Dagger of Time, which allows for time manipulation within the world. Pausing, rewinding, and fast-forwarding time are key for solving puzzles. Ubisoft also mentions that there are climbing mechanics, a sword with magic powers, and an NPC named Kaileena.

The Dagger of Time is built for a maximum of four players, but fewer can play. Ubisoft says that puzzles change based on how many people there are, which seems to emphasize cooperation and keeping everyone involved.

Realistically, it’ll probably be a good escape room game. Keep the faith alive and maybe someday we’ll get another Prince of Persia video game. Today isn’t that day, though.

Filed under... #Prince of Persia#Ubisoft#Virtual Reality