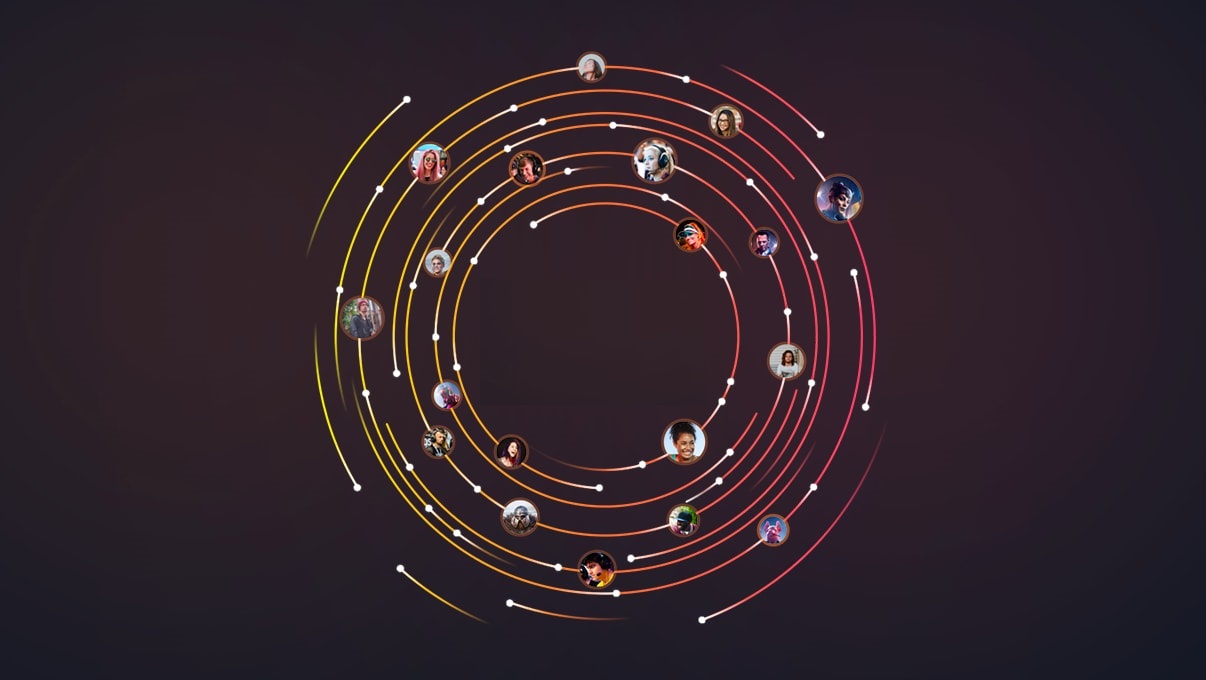 This morning, the official Ubisoft Support Twitter account seemingly confirmed a Ubisoft Connect requirement for Mario + Rabbids Sparks of Hope. It was met with immediate dismay from fans, on the very day the game had gone gold. After the tweet was swiftly deleted we reached out to Ubisoft for comment — but that same account later cleared things up.

The new tweet states rather succinctly: “A Ubisoft Connect account isn’t mandatory for players to play Mario + Rabbids Sparks of Hope, contrary to what has been wrongfully mentioned by one of our previous tweets.” It seems to be a definitive statement on the matter, as a direct follow-up and acknowledgment of the prior error. In any case, with Nintendo heavily involved, it would be a bad look if a single-player adventure game required a third-party sign-on.

Ubisoft has been pushing Connect wherever it can, and is still operating the Ubisoft Connect launcher (formerly uPlay) and storefront. Conversely, several studios have closed down or otherwise downplayed their launchers, in favor of migrating to more prevalent platforms. It’s one thing to have it strewn about an Assassin’s Creed game for bits and bob bonus points, but it’s not going to get quite that same pass with Sparks of Hope.

The mere mention of a login requirement really brought me back to the 2010s, and the battle of the launchers, though: when you had the added baggage of extra logins, but none of the bonuses like cross-play. It was a dark time.