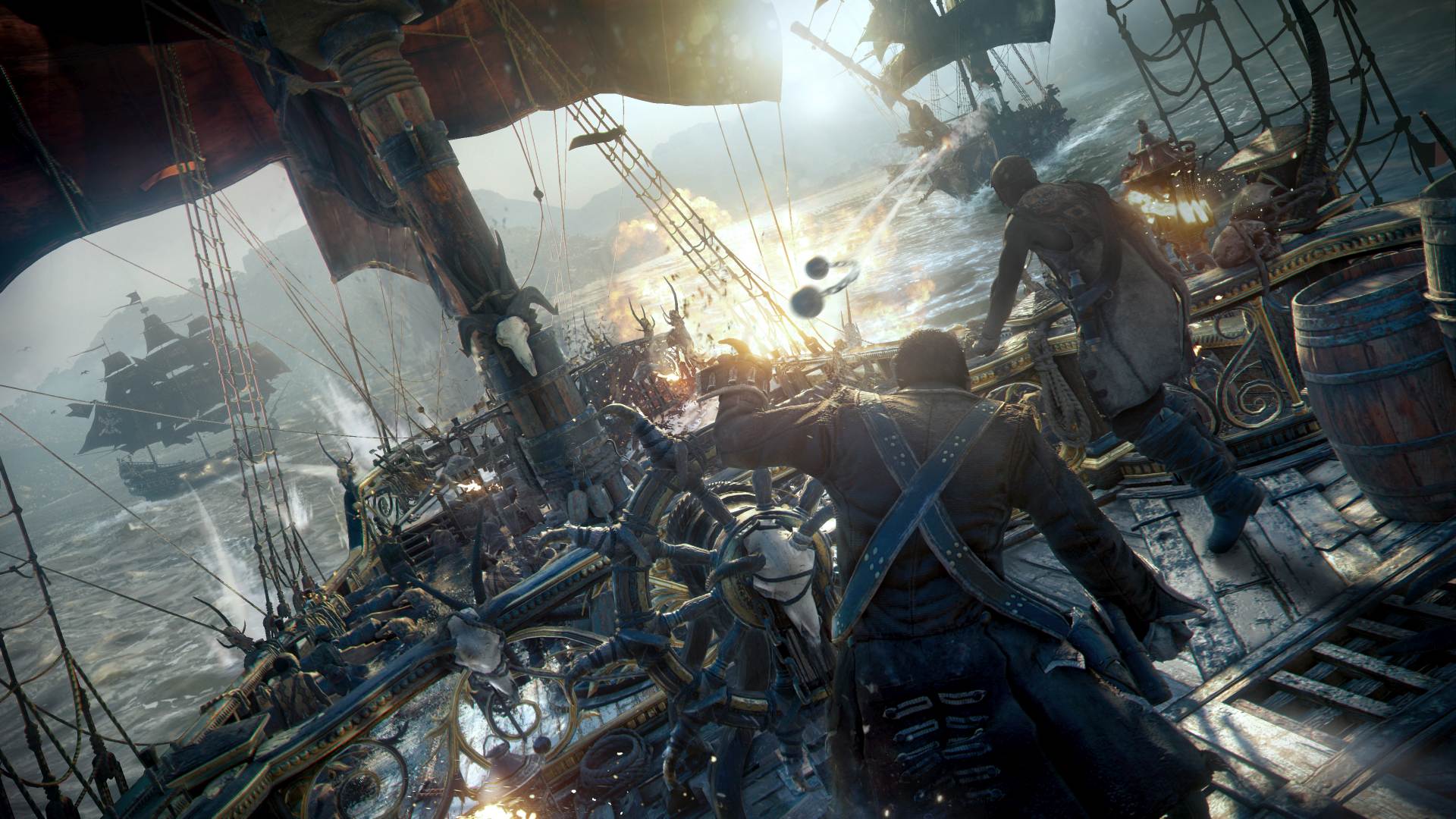 The company plans for a $200 million cost reduction

[Update: Ubisoft released a follow-up statement, noting that it hopes to share a new release date for Skull & Bones, along with dates for test phases “very soon”. Additionally, a new episode of development series The Deck will be streaming today at 09:00 PT / 12:00 ET / 18:00 BST on Ubisoft’s Twitch channel.]

Ubisoft is making more big shifts to its future plans. The company announced today that it is cancelling three more unannounced games, pushing Skull and Bones further back, and is planning a cost reduction of more than €200 million over the next two years.

The shift to Ubisoft’s future plans was announced today, and the publisher attributes the shift to several factors. Two of Ubisoft’s 2022 titles, Mario + Rabbids Sparks of Hope and Just Dance 2023, underperformed. And Ubisoft also cites worsening macroeconomic conditions as a factor in its new plans.

“We are clearly disappointed by our recent performance,” said CEO Yves Guillemot. “We are facing contrasted market dynamics as the industry continues to shift towards mega-brands and everlasting live games, in the context of worsening economic conditions affecting consumer spending.”

In response, the publisher is focusing its efforts into building its brands and live services. Consequently, this means the cancellation of three additional unannounced projects, on top of the four it already announced as scrapped in July 2022.

Ubisoft also plans a net reduction of non-variable costs of over €200 million over the coming two years. The company aims to achieve this through targeted restructuring, divesting “some non-core” assets, and natural attrition.

Alongside the unannounced games, one other Ubisoft project also got shifted once again. Skull and Bones, the long-in-development pirate sim, is now aiming for a launch in early 2023 to 2024. The game has been delayed several times since its first reveal, with its latest one shifting the target to March 2023.

Ubisoft says it believes players will be “positively surprised” by the evolution of Skull and Bones, but that its release has been postponed in order to have “more time to showcase a much more polished and balanced experience,” and to build awareness. A beta for Skull and Bones is planned for some time in the future.

Still, Ubisoft is looking forward. It has some games like Assassin’s Creed Mirage and Avatar: Frontiers of Pandora planned for this year, as well as a large and unannounced premium game.