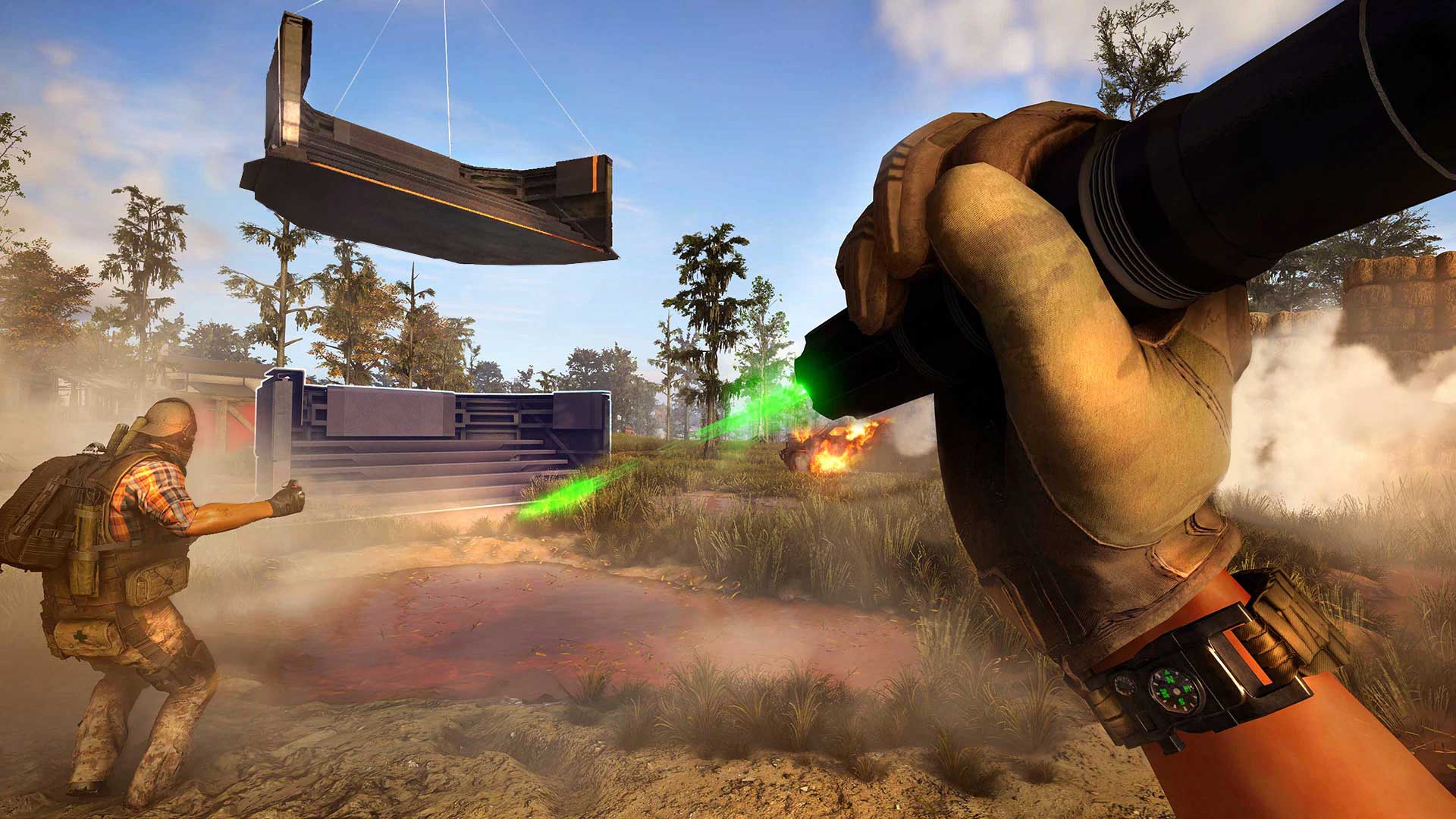 Two of the cancelations were unannounced games

Splinter Cell VR might seem like a hazy memory at this point. It was announced for Oculus headsets alongside an Assassin’s Creed VR game back in 2020, and we never had much to go on other than the lead developer: Ubisoft’s Red Storm Entertainment.

On the other hand, Ghost Recon Frontline should ring a bell. This was going to be a free-to-play “massive PvP” first-person shooter — room for one more? — but shortly after its reveal last October, Ubisoft “postponed” a planned Closed Test. It showed up on the scene, fans shared their far-from-thrilled takes, and then it shuffled back into the shadows.

In today’s earnings Q1 earnings report, Ubisoft CEO Yves Guillemot said the company is “adapting our organization to current economic uncertainties through cost optimization. We are also working hard to design the most efficient working conditions to ensure both flexibility for our teams as well as strong productivity and high-quality content.”

We’ll have more clarity in September

Any guesses about what those unannounced games might’ve been?

With all of these cancelations, it would seem that despite having many studios under its control, Ubisoft is trying to avoid spreading itself too thin. It’s focusing on the bigger bets. We’ll hear more about what’s next at the Ubisoft Forward event on September 10.

At least in the case of Splinter Cell, there’s a (cautiously promising) remake on the way. If all goes well, it’ll be a “solid base for the future of Splinter Cell,” according to creative director Chris Auty. We’re right to be guarded, but I’m hoping for the best.

I can’t picture many people pouring one out for Frontline — not in this crowded live-service field. Ghost Recon fans generally seem to want a proper campaign.