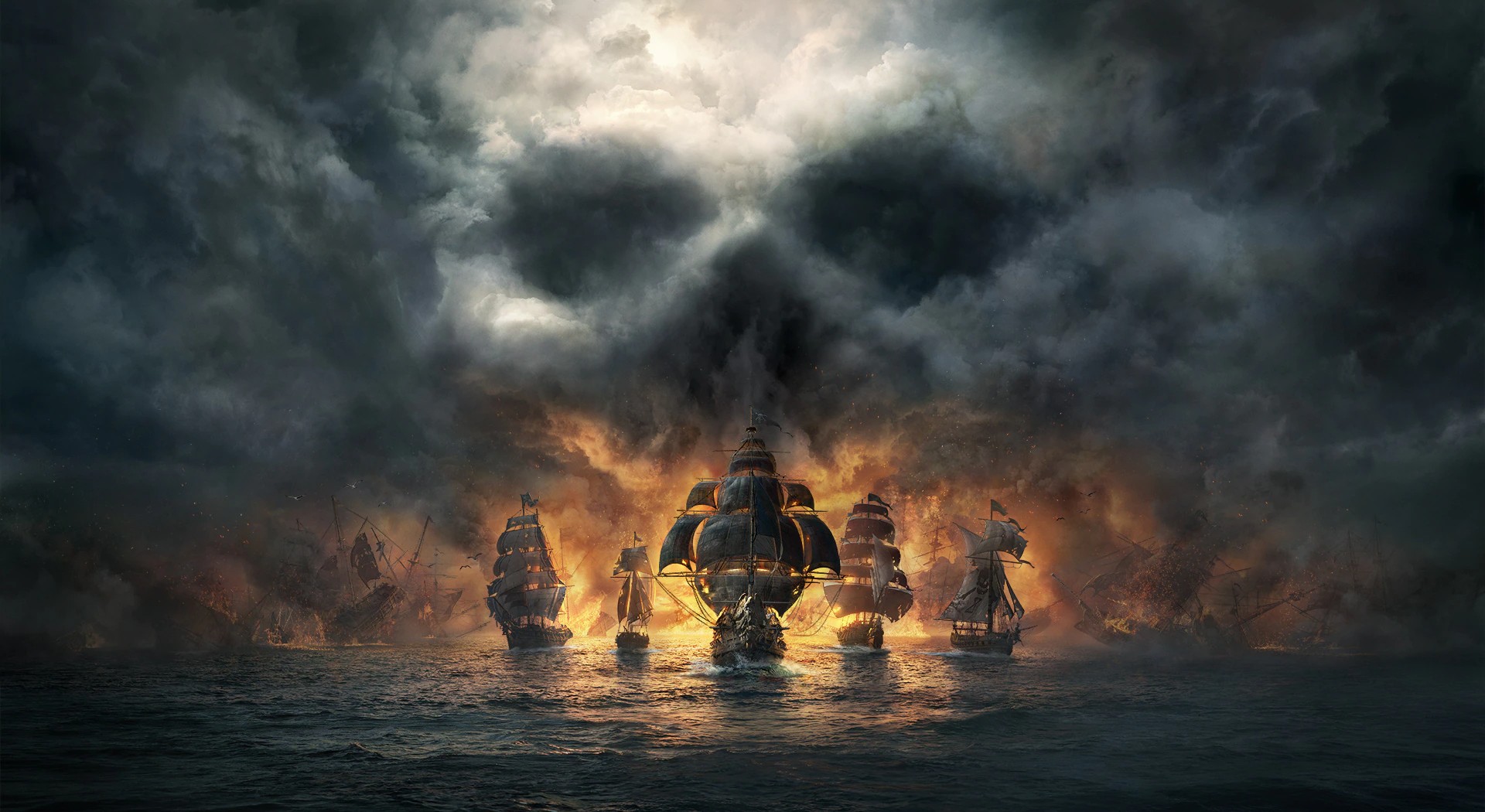 Ubisoft’s multiplayer piracy game Skull and Bones is getting another delay. Today, the publisher confirms that it’s charting a course for Skull and Bones to launch on March 9, 2023.

The team attributes work being done polishing and balancing the experience ahead of its release. “To give you the best possible experience we’ve decided to take a little more time to make sure we can deliver exactly that,” the statement reads.

Kotaku, which broke the news just ahead of its official confirmation, reports that a recent Skull and Bones technical test ended on September 19. A source who was involved in the test told Kotaku that while the gameplay was “more refined” than previous ones, overall player progression still seemed “shallow.”

Ubisoft confirms it plans to host an open beta of Skull and Bones in the near future. No date’s been set for that yet.

Skull and Bones had finally locked in a firm date for this year, set for November 8. The piracy sim has spent years in development, experiencing several delays and pushbacks along the way. Its studio, Ubisoft Singapore, was also the subject of reports about its internal culture, alongside broader issues reported at Ubisoft.

While it’s been floating around in the water for a while, the November release seemed optimistic. Skull and Bones was one of the games featured at the recent Ubisoft Forward. With a good chunk of gameplay and showcase spotlight, Skull and Bones seemed set to sail.

Ubisoft also rolled out a bunch of its plans for Assassin’s Creed and more at that showcase. As for this year though, there is still Mario + Rabbids Sparks of Hope. And yes, the Rabbids talk in this new one.

Skull and Bones is still planned as a current-gen console game, arriving on PC, Stadia, Luna, Xbox Series X|S, and PS5 on March 9, 2023.