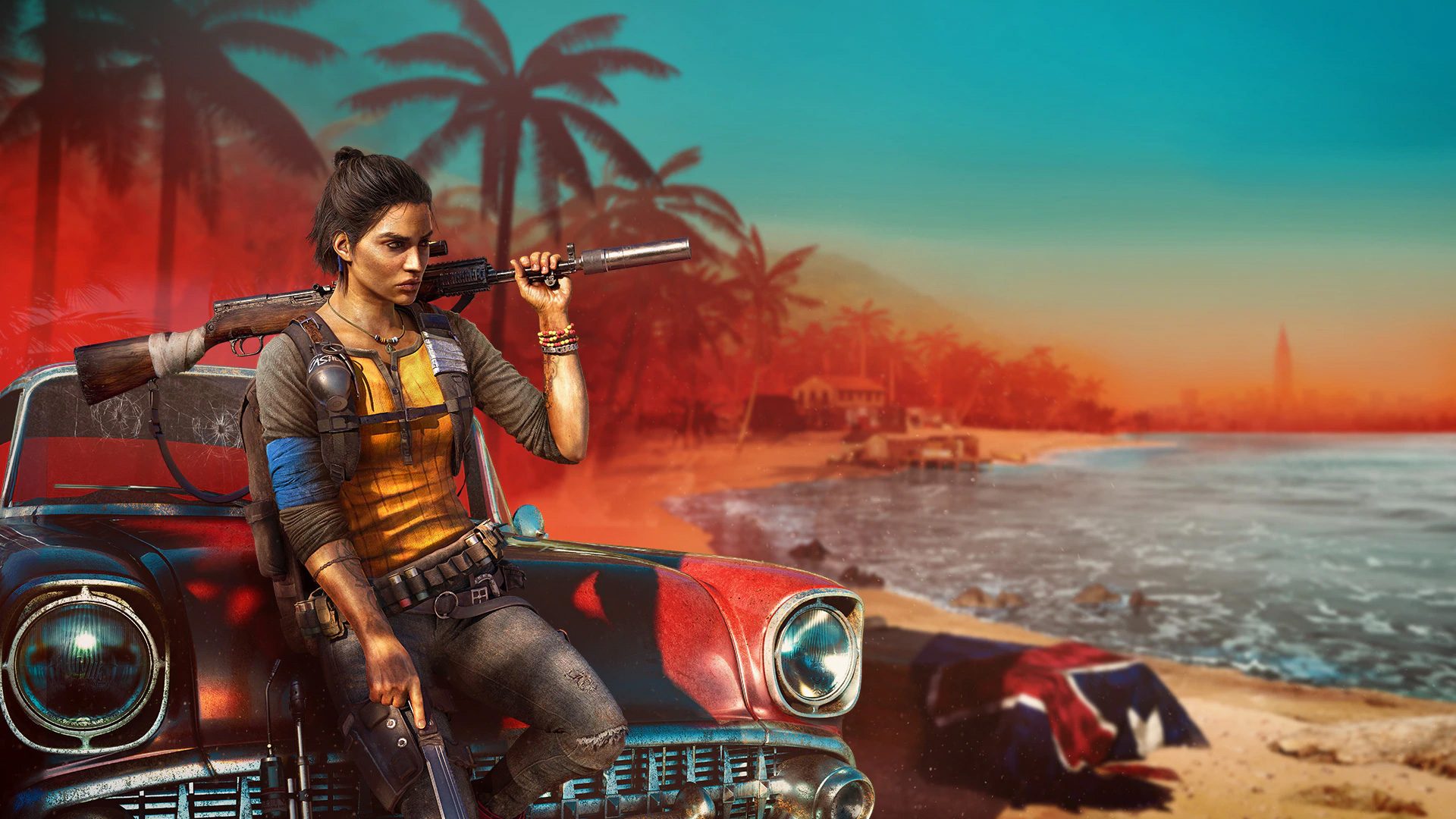 Yeah, this is a thing, I guess

Ubisoft held its earnings call for the quarter last week, and alongside addressing its financials and upcoming slate of games, its executives also discussed the blockchain. Ubisoft is getting into the blockchain business.

The company had already been looking into the blockchain space with an investment in Animoca Brands, which develops games like The Sandbox. Ubisoft is also a founding member of the Blockchain Game Alliance.

In last week’s earnings report, Ubisoft highlighted these facts. It also discussed how the company will continue to explore the blockchain space:

“This long-range exploration ties in with Ubisoft’s constant search for innovation and new ways to empower players as true stakeholders of its worlds. It also gives Ubisoft the perspective to reflect on the best ways to overcome blockchain’s initial limitations for gaming around sustainability and scalability.”

On its earnings call, Ubisoft CEO Yves Guillemot confirmed that Ubisoft wants to both invest in blockchain companies and work on organically creating its own games, too. Here’s Guillemot with some more to say on how it might end up in Ubisoft games in the future (thanks, IGN):

Ubisoft has been wrestling with its own demons, as a new report says employees are frustrated with the lack of progress at the company following reports of a toxic internal culture. And both NFTs and the blockchain are a technology that’s been hotly debated, with many sound concerns voiced over their proliferation. CFO Frédérick Duguet did note those criticisms, mentioning the importance of learning about the “impact on environments.”

I suppose we’ll see how this pans out for Ubisoft games to come.