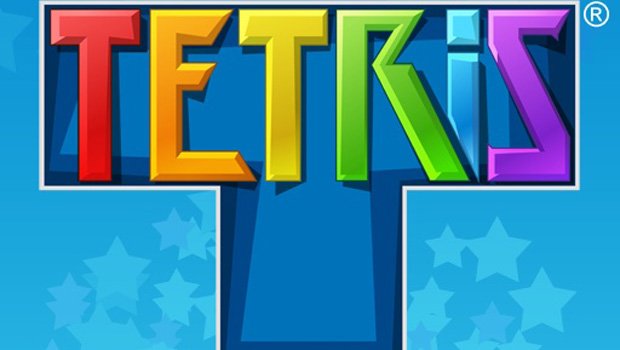 [Update: Our original story noted that Tetris: Axis is out on October 20; the correct release date is October 2. Furthermore, we’ve added a note to clarify that EA’s Android versions of Tetris (while free) is supported by ads. Sorry for any confusion.]

As the Nintendo 3DS struggles to capture your attention in the age of smartphone gaming, two new puzzle games are the best example of one of the main problems with the system and its games.

The first game is Tetris: Axis, published by Nintendo and releasing on October 2. It features more than 20 modes and one-game multiplayer for up to eight players. It also “lets players use the magic of the Nintendo 3DS system to jump into the action in 3D,” which I doubt will matter much because it’s Tetris.

The second game, published by EA, is simply called Tetris, and is free today (supported by ads) to anyone with an Android phone. It may lack all the bells and whistles of Nintendo’s version, but Tetris is such an endearing game design you don’t need all those extras to have fun with it. No one in their right mind is going to want to buy a version with multiplayer when a scoreboard is nearly identical in function for a game like this. And while this version may lack over 20 modes, I doubt most people buy Tetris wanting more than a marathon mode.

Don’t misunderstand, I’m perfectly fine with buying a well-constructed, premium handheld game. But when the competition is offering their version for an affordable $0, Nintendo’s $35 version is going to be a hard sell, no matter how many unnecessary 3D graphics are laid on top of an ancient game.