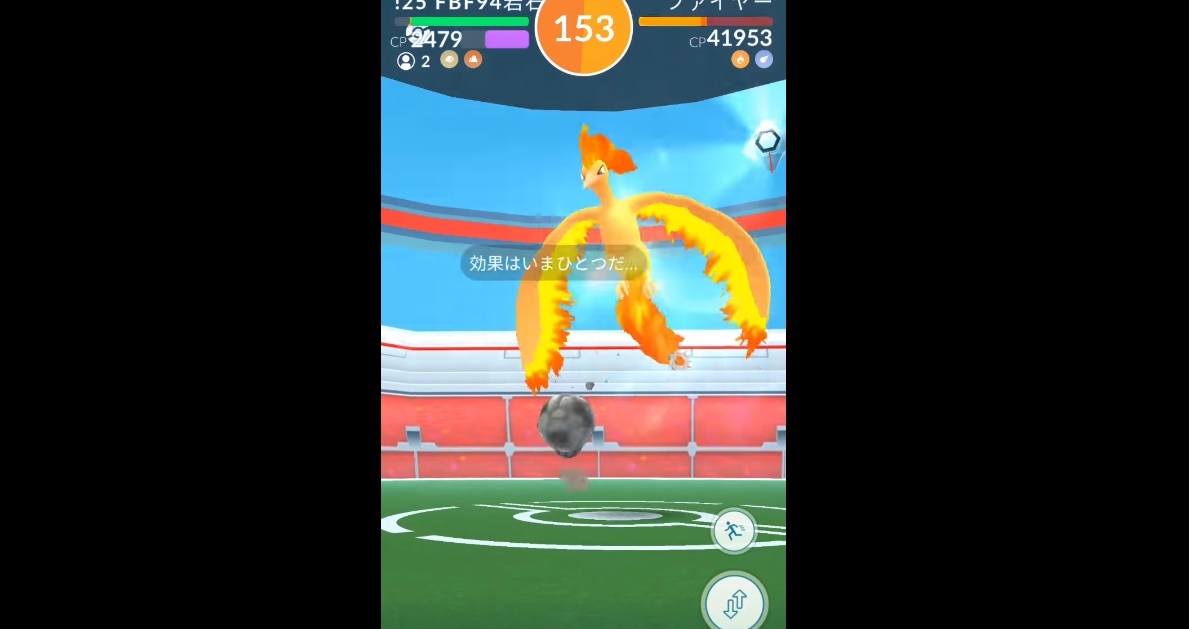 That’s a lot of tapping

Pokemon Go‘s raids are bringing people back into the game, uniting players with a common goal — to catch Legendaries. Lugia and Articuno already dropped and Moltres is live this week, and anyone who defeats them with a team has a chance to capture them. But one duo in Japan decided to do it differently — instead of contracting out a team, they just beat Moltres by themselves.

So how do they do it? Well, they took an entire army of Golems with them, who can edge out a fire Pokemon like Moltres. You can also tag back into a raid if you die, so having an entire legion of Golems helps if you can just keep them coming.

Still, to min-max a raid like this with just two people (when it normally suggests 20) is a mean feat.