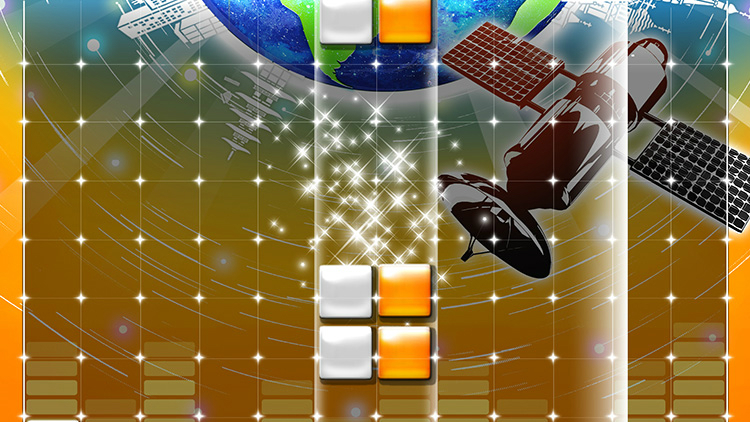 On iOS and Android platforms

One, a paid app tentatively titled Lumines 2016, is expected to launch sometime this summer, while the other, Lumines VS, is planned for a winter release with a free-to-play scheme.

Mobast acquired the rights to Lumines and Meteos from Q Entertainment last year, and announced a partnership with former Q boss Tatsuya Mizuguchi (Rez, Space Channel 5, Child of Eden) and his new California-based studio Enhance Games to make a new Lumines (or two!) for smartphones.

This isn’t Lumines‘ first foray into the mobile space. Q released Lumines: Touch Fusion for iPhone in 2009. Unfortunately, it was kind of a mess, and has since been removed from the App Store.

If you’re looking for a better version of the puzzle game to play, Lumines: Electronic Symphony, is available PlayStation Vita, and there’s always the PSP originals and Lumines: Supernova (PS3).

In addition to the mobile titles, Enhance Games is developing Rez Infinite for PlayStation VR. 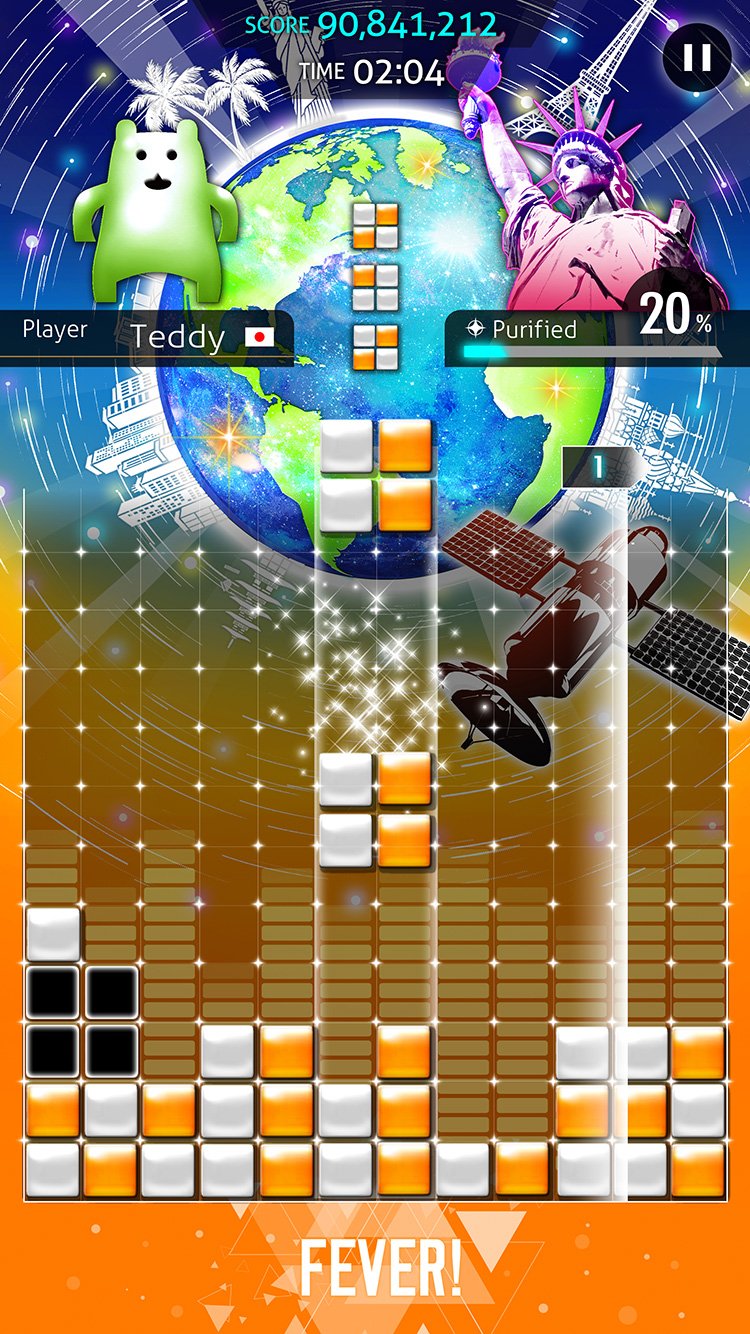