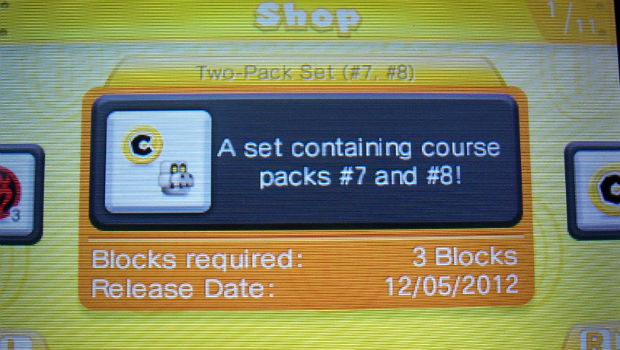 Every time I report on a New Super Mario Bros. 2 Map Pack DLC, it’s only announced for Japan at that point in time. The catch is, by the time I actually get the story up, it’s released worldwide. But today, I’m onto you, Nintendo!

Given Nintendo’s planned Nintendo Direct event today in the US and Europe, you can probably bet on an announcement and immediate release of this new set of DLC; the Coin Challenge Pack C and the Platform Panic Pack.

As is the case with past DLC, I’ll give you the rundown sometime soon and let you know if it’s worth your cash. If you didn’t pick up the free DLC yet, go do that now!