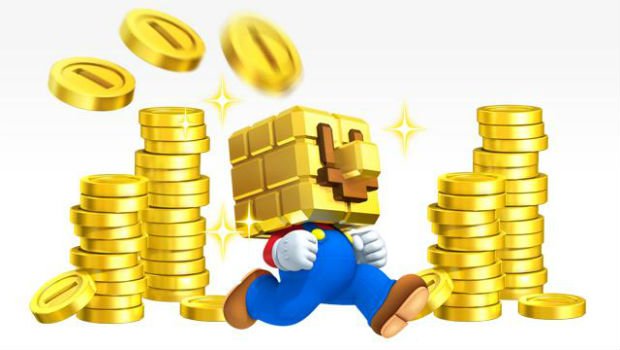 [Update: It seems as if this is a worldwide release!]

They’re hitting the market today for 200 yen each (for a pack of three levels) — overseas, this translated to $2.50 per pack. We don’t have confirmation yet on the US release date, but you can bet it’ll make its way over here at some point.

Once it’s out, you can count on some more impressions from yours truly. Right now, I’m still playing through NSMB2 with my wife via coop, and these asynchronous Coin Rush challenges have truly extended the lifespan of the game for me.