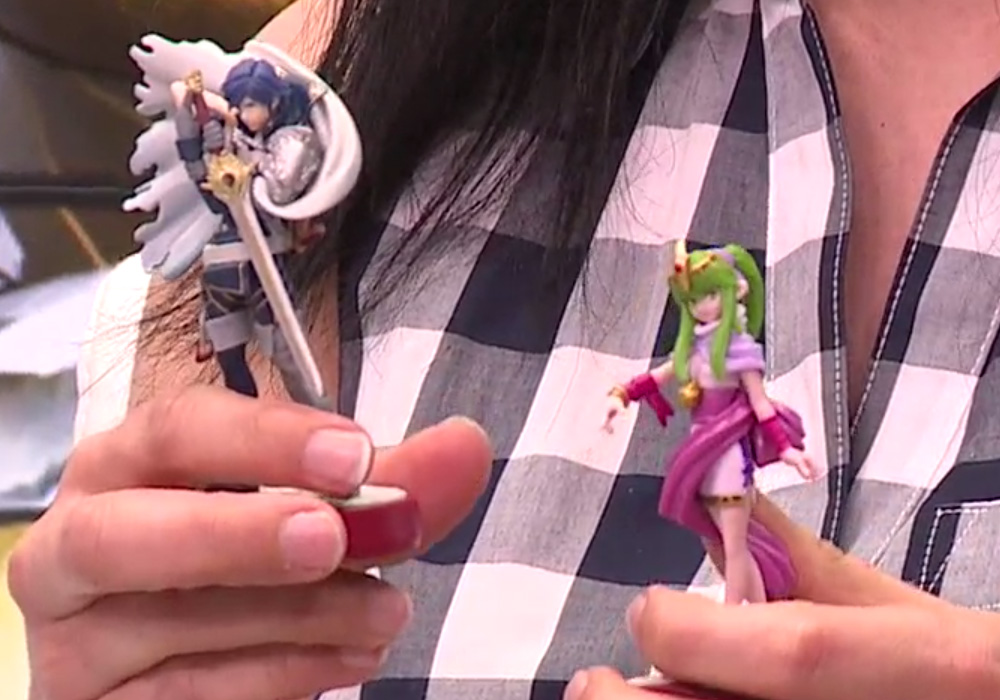 This is just too much. Yet another amiibo reveal just happened on the Nintendo E3 Treehouse show — two more figures for Fire Emblem Warriors.

As you can probably tell it’s Chrom and Tiki, which will both interface with the upcoming Koei Tecmo/Nintendo production. No direct details were confirmed, but the figures themselves were shown during the stream.

Not keeping count? That’s 11 new amiibo confirmed today. Need a full up to date checklist for all things amiibo? We have you covered.