This brings the total count to 13.

At the tail end of their Mario & Luigi Superstar Saga + Bowser’s Minions stream, Nintendo showed off two new amiibo — the Koopa Troopa and Goomba, that will presumably launch alongside of the game. As usual no details were given, but the existing Boo amiibo will also work.

Given the huge minion angle that the “plus” portion of the game entails (with a new battle system to boot) I can see these being innocuous little power-ups. 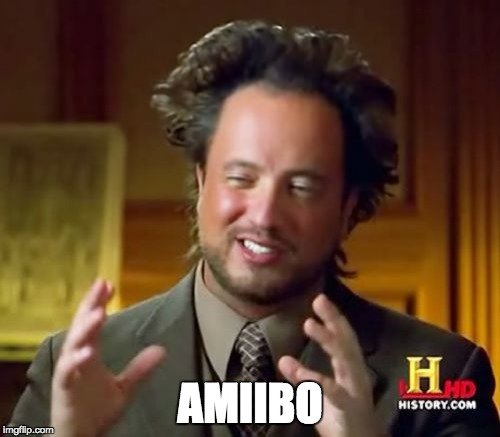