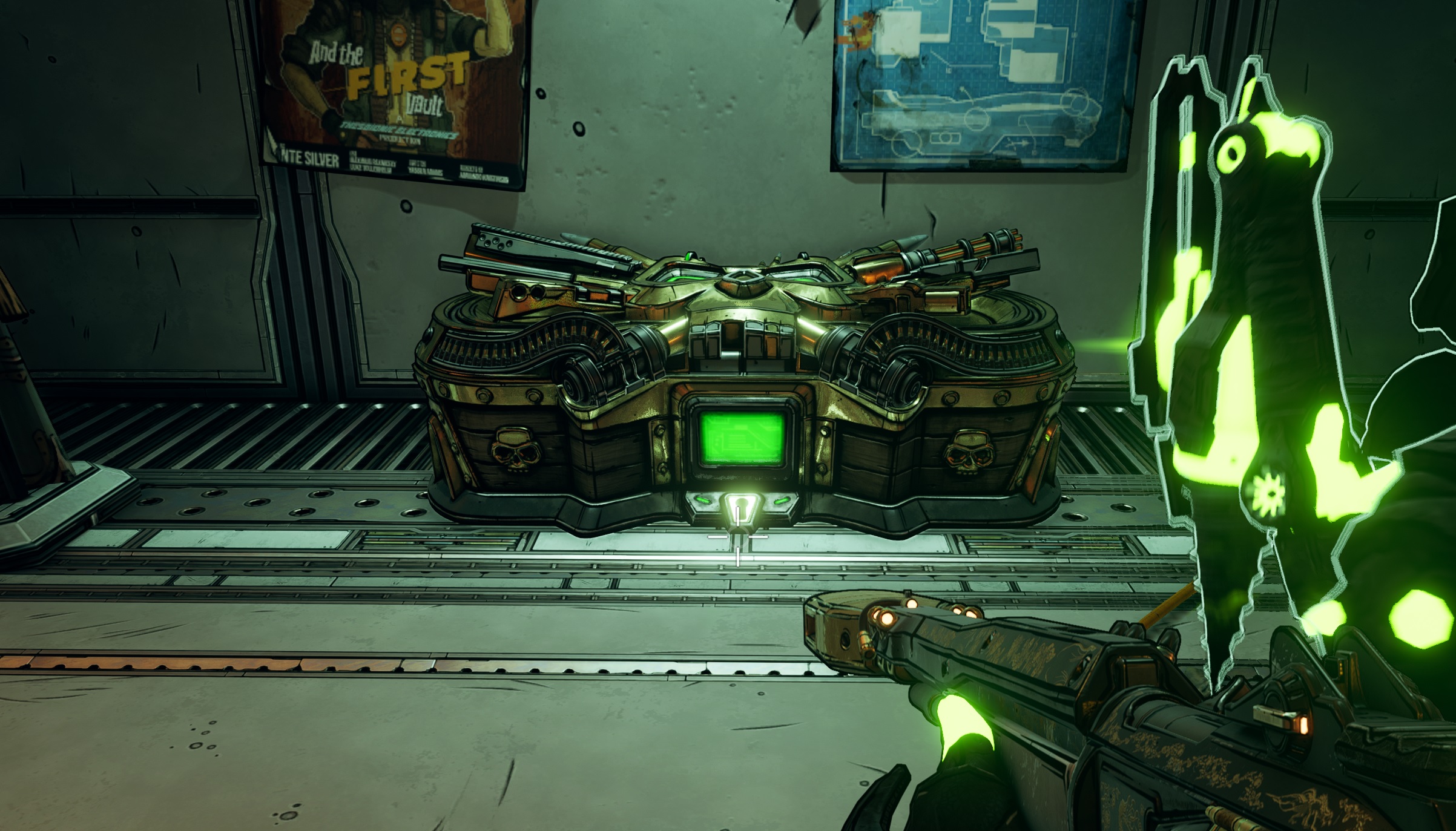 Enter the Gungeon, for one

Earlier this month Twitch Prime announced a ton of new December offerings (including a new Magic: Arena deck), while teasing more goodies later in the month. That time has come, and it turns out that the freebies are a bunch of pretty good Devolver Digital indies.

Available now on Twitch Prime are: Enter the Gungeon, Ape Out, Witcheye, Heave Ho and Gato Roboto. We reviewed all of them! Even though they’re free and you can just add them to your account now, you can discern which one is worth your time. In this era of mass sales, that’s the more important metric to govern.

As for other extras, there’s three golden keys and a free trinket that you can redeem for Borderlands 3. Apex Legends has a “Cyber Attack” skin for Crypto, GTA Online still has Diamond Casino loot and Red Dead Online grants players a Polished Copper Still for the Moonshine update.