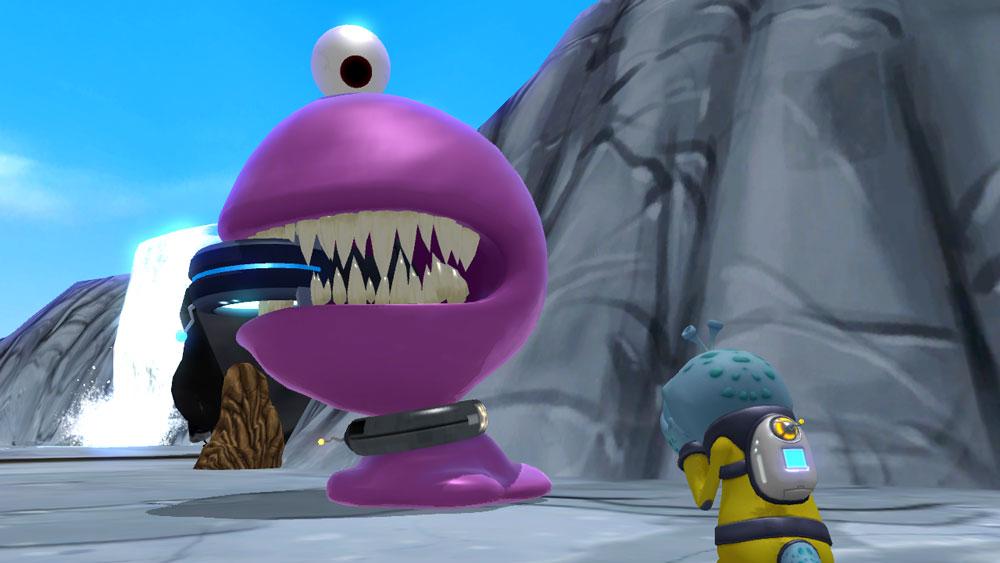 New platforms are a definite possibility

Indie darling Twisted Pixel — known for games such as ‘Splosion Man, Comic Jumper, and The Maw — didn’t quite fit the “indie” bill over the past few years. That’s because in 2011, the Austin, Texas-based team became a subsidiary of Microsoft Studios. Being owned by Microsoft is as un-indie as it gets.

Twisted Pixel gets some of that cred back today, as it has separated itself from the Redmond publisher. IGN reported the news, but there’s not a lot to say about it apart from the fact that Twisted Pixel is independent again. No mention of monetary stakes were made.

Despite the split, it seems as if relationships weren’t fractured. Bill Muehl, executive producer at Twisted Pixel, said “This transition has been in the works for a few months, with both parties working together to lay the groundwork for us to spin out and become independent again. We’re looking forward to the new relationships and platforms this will open up to us and continuing our strong partnership with Microsoft on future titles for their platforms.”

Twisted Pixel, while undoubtedly great at creating games that are charming and critically well-received, has not had a large commercial success in quite some time (if ever). With that mindset, it’s easy to see why Microsoft didn’t take too much issue setting the studio free. It has been two years since Twisted Pixel’s last game LocoCycle released, which was somewhat of a flop. Hopefully this new-found independence gets the developer making games that are both lovable and profitable.