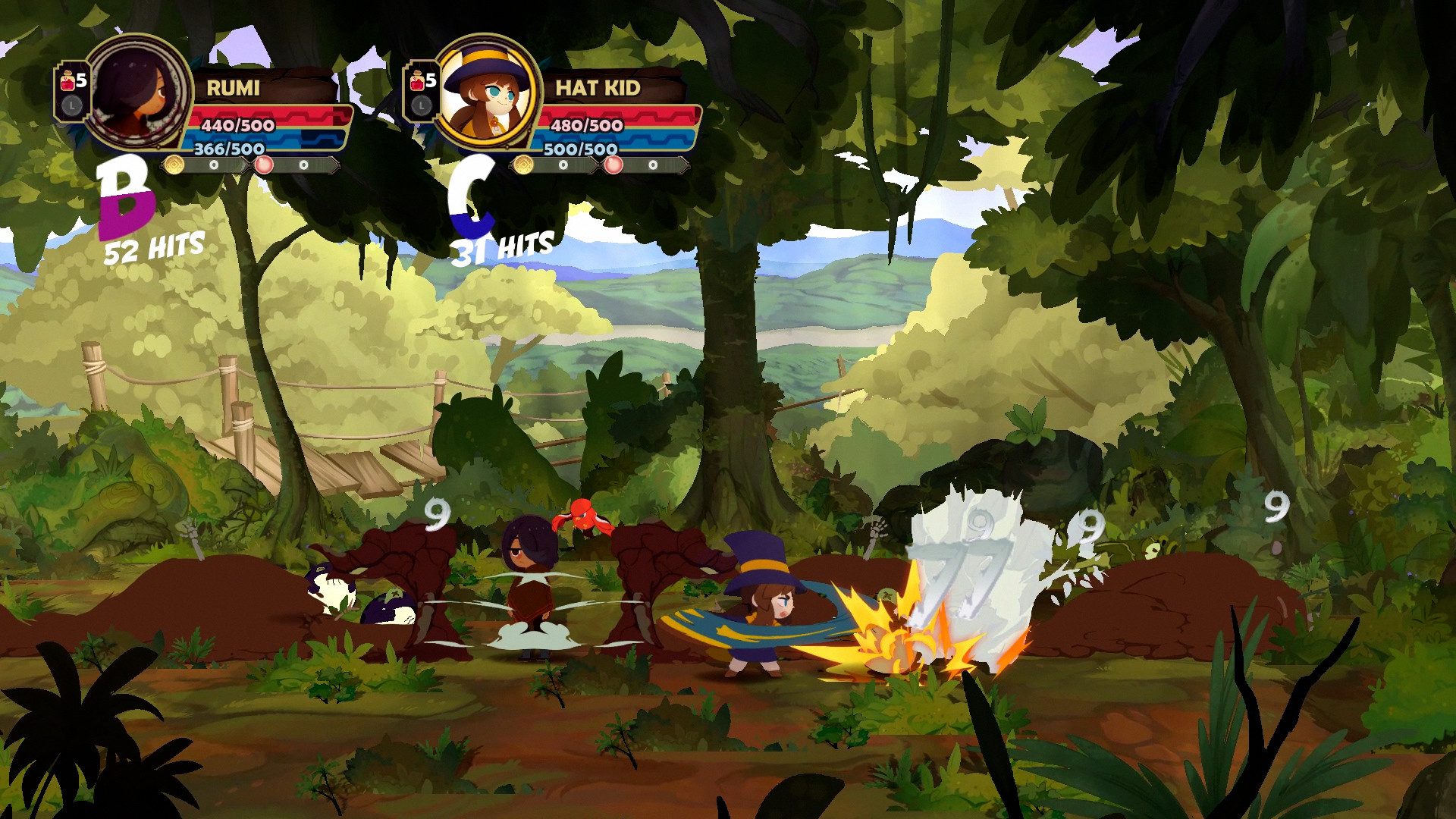 Save the rainforest in style

The hand-drawn beat ’em up Tunche is finally going live. Developer LEAP Game Studios and HypeTrain Digital have confirmed that Tunche will launch for PC, Xbox consoles, and Switch on Nov. 2, 2021.

Set in the Amazon rainforest, Tunche follows a band of brawlers diving deep into the wild to restore peace. Nayra the warrior, Pancho the musician, Rumi the sorceress, and Qaru the bird boy are four playable fighters, as well Hat Kid, a guest fighter from fellow indie A Hat in Time.

The indie brawler was expected to launch earlier this year, but the team announced it needed some more time. Today, the new date is locked in, and it’s only a few weeks away at that.

Tunche‘s look has impressed us in the past, and looking at the new trailer footage, it’s cool to see the team’s vision fully in motion. Plus, Tunche is playable either solo or with up to three other friends in a local co-op session.

It’s been a good time for brawlers lately, with big-name titles like Streets of Rage 4 and River City Girls. Tunche certainly looks like one to watch out for if your couch co-op brawler pals are itching for another fight.

Tunche will launch on Nov. 2 for PC, Xbox, and Nintendo Switch. A PlayStation 4 version was planned at some point, but no date has been set for that yet.