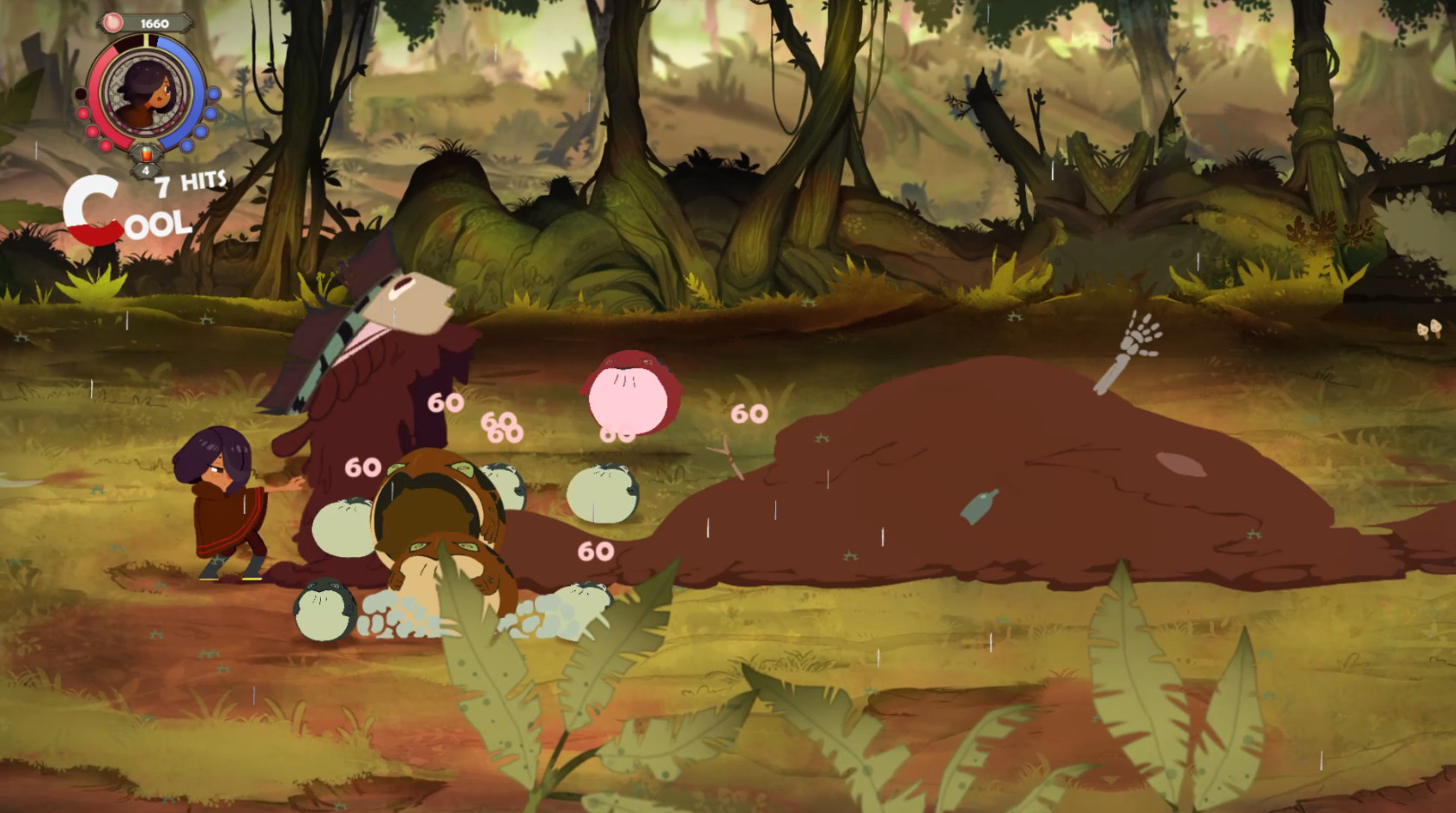 Let your fists do the talking

Amidst the cavalcade of announcements during the Kinda Funny Games Showcase was a quick trailer for Tunche. A 2D beat-em-up/RPG hybrid, the game has a really fetching art style and looks to have some form of co-op support. As I did a little research for this post, it turns out the game was announced a few years back and is nearing completion.

To cross that threshold from idea to reality, the game will be hitting Kickstarter early next year. On January 14, 2019, you’ll be able to pledge your support for the game. It will be coming to every major platform (including Switch), but it does have a buzzword that might put some people off: roguelike.

Still, I like the look of the game and I’m always willing to give a beat-em-up a fair shake. Hopefully, this doesn’t disappoint.