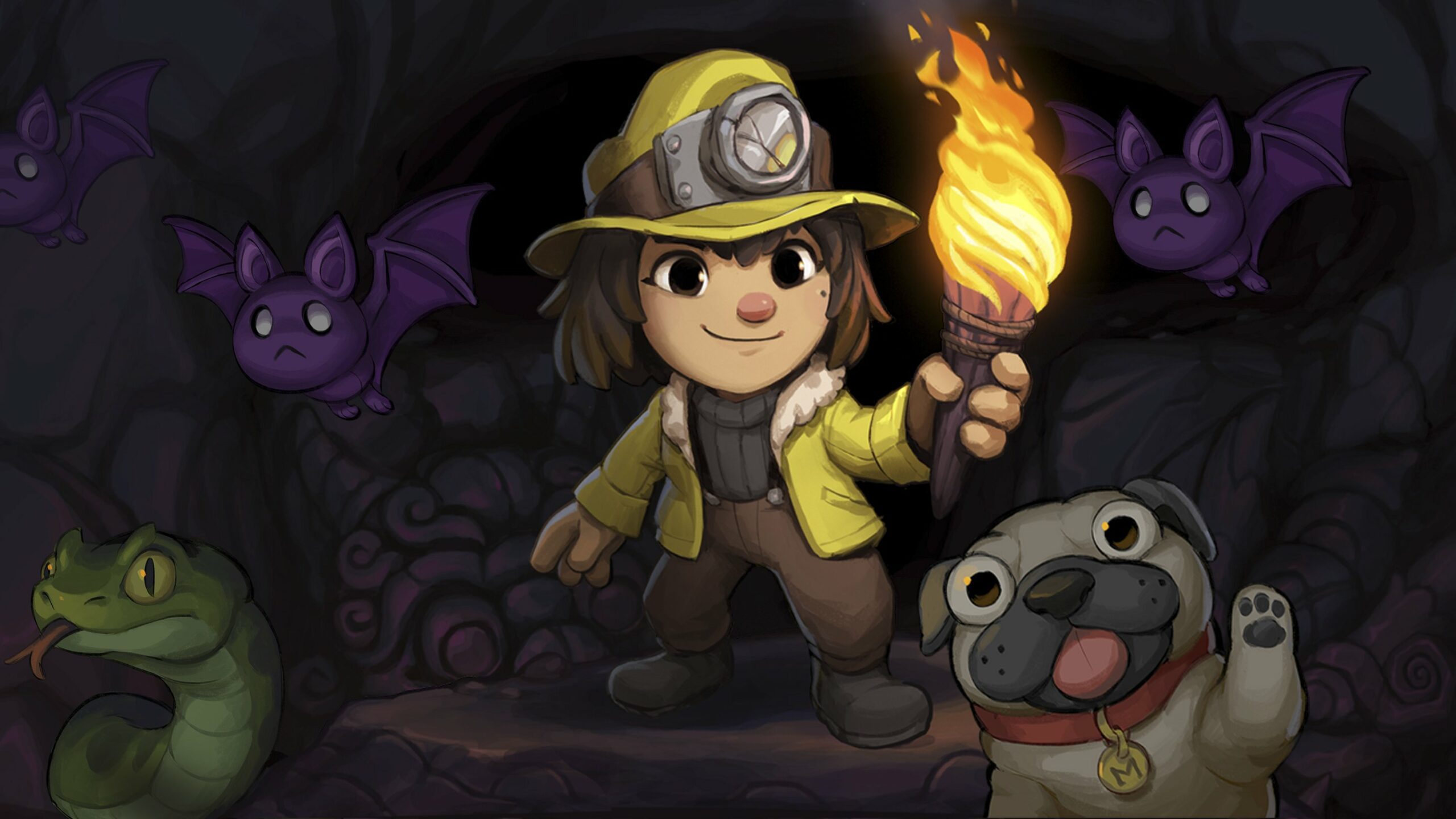 Today, Nintendo held yet another Indie World Showcase, to “ring in the holidays,” as the publisher put it.

Although their big first-party push is done for the year, their indie side isn’t, and for 15 whole minutes, we got a look at what other publishers have in store for the Switch. Yes, just the Switch. That’s how Nintendo rolls these days! The 3DS and Wii U are dead, and there isn’t a whole lot of new mobile development focus in 2020.

Behold! All of the news from today’s Indie World Showcase, down to the menial dates and “console exclusive” windows and everything. As usual, they bookended the big stuff: the highlights are Spelunky 1 and 2 hitting Switch in the summer of 2021, and Among Us coming out today.

All the games and launch windows confirmed during the presentation:

As a reminder, here is what the last few Indie World presentations looked like: