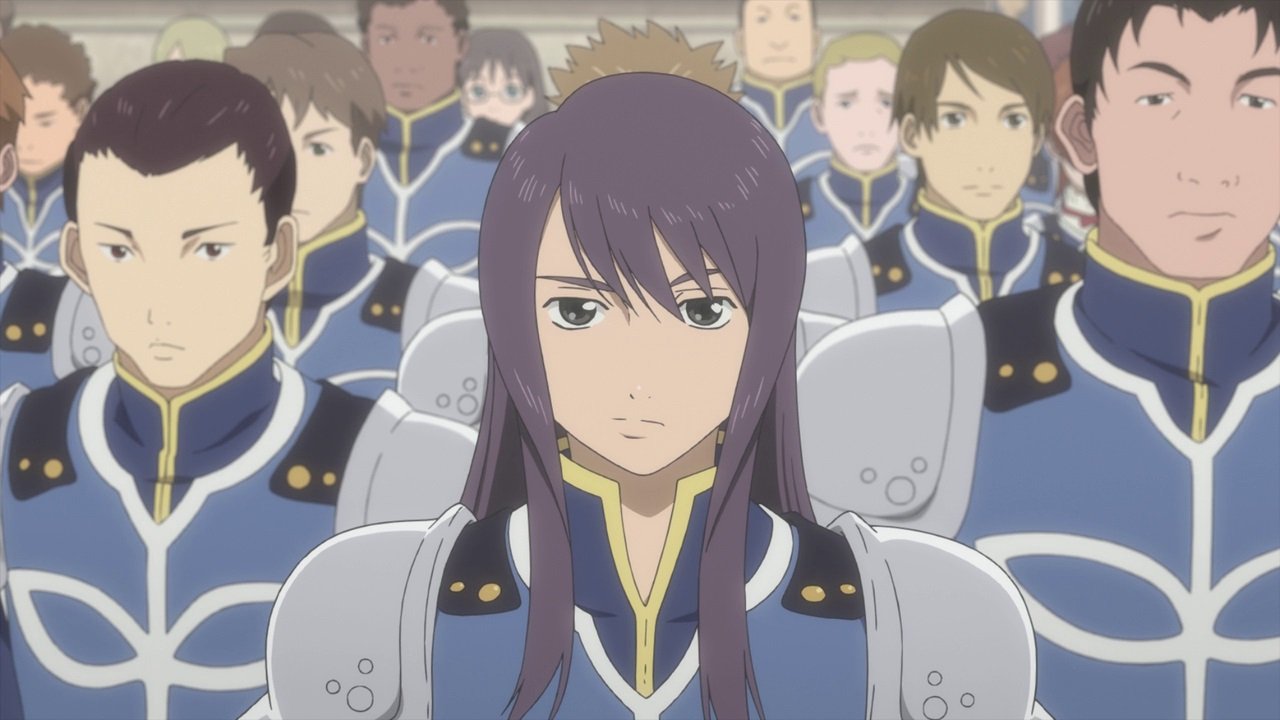 No official announcement as to why

Fans of the Tales series are likely excited as hell about the upcoming Tales of Vesperia: Definitive Edition remaster. Widely considered as one of the best games in the series, it was also the first game in the series to be in HD and release on a Microsoft platform (which saw some crazy sales spikes for the Xbox 360 in Japan at the time). Sadly, not everything about this re-release is good.

On Twitter yesterday, a fan had pointed out that it sounded like main character Yuri Lowell wasn’t being voiced by his original English actor, Troy Baker, in Definitive Edition’s newer scenes. While that could have been down to bad video compression or maybe just a placeholder actor while the new dub was being recorded, the worst possible news has turned out to be true. Baker, himself, responded to the fan and confirmed he wasn’t called back for any additional lines.

….wow. Yeah, had no idea about this. Was never approached to do any additional lines/scenes. Pretty gutted, to be honest. Love this character so much, would’ve jumped at the chance to step into those boots again. https://t.co/nwDqJGAoWH

Why would something like this even happen, though? Well in Japan, Vesperia eventually saw a release on the PS3 and that included a whole slew of new content. Since the US never received this version, a dub wasn’t recorded for any of the new scenes. Now that Bandai Namco is finally localizing the additional scenarios, it seems no one thought to call up Baker and have him revoice Yuri (or even replace his original work).

At the time of its original release (2008), Baker wasn’t as prominent of an actor. He had certainly been in titles before Vesperia, but that game was the first time I and many others took notice of him. Since then, he has starred in such mega titles as BioShock Infinite and The Last of Us, as well as basically every other game in your library. Having him not return is a huge loss.

What really makes this odd is that the Tales series is one of Bandai Namco’s biggest franchises. Maybe Baker commands a higher rate nowadays, but why would they cut corners on what is always a high seller for them? It just seems like an overall crappy situation that could have easily been rectified with a simple phone call.

Filed under... #Bandai Namco Entertainment#News#Not what I had in mind#Switch#Tales#Twitter#Voice Acting