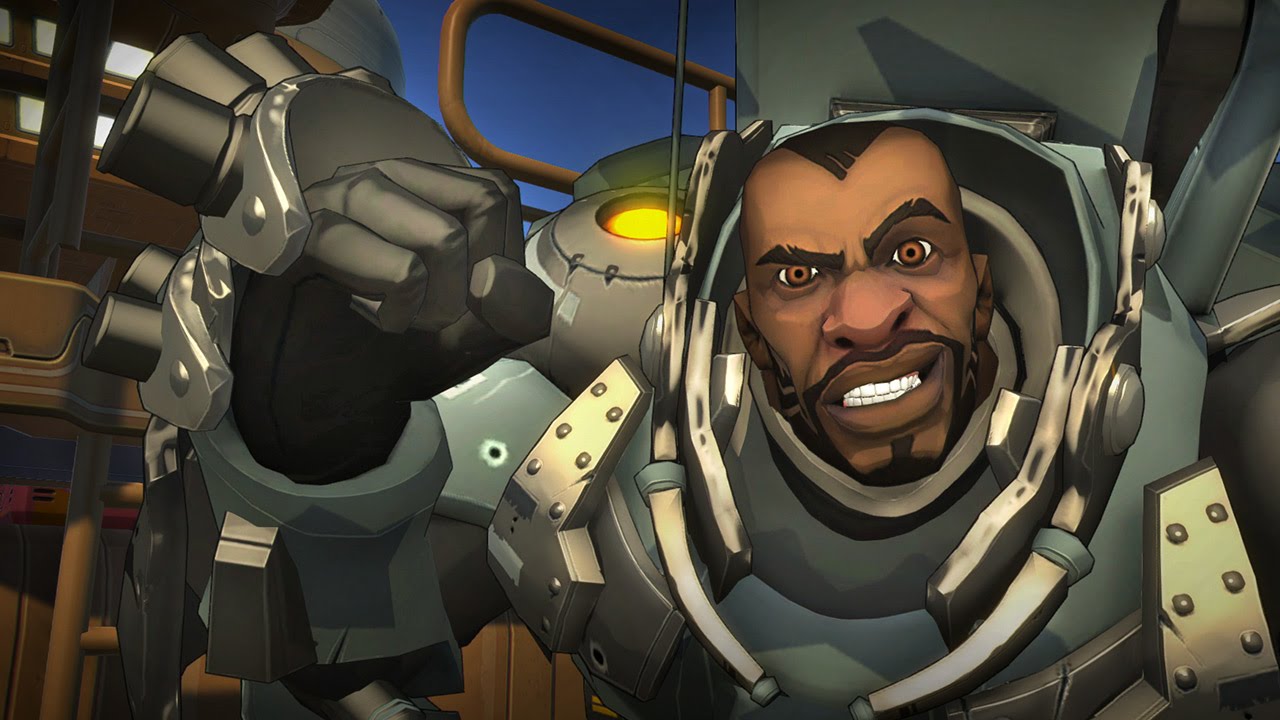 More and more games are sporting a bright cartoony art style these days, and I can dig it!

Trion Worlds is getting ready to launch the tactical game Atlas Reactor at some point this year, and is kicking off an open alpha event this week to celebrate. While a closed beta will be coming soon, players can jump in now for a “limited time” to experience the game.

Utilizing a weird mix of turn-based and real-time strategy, players have 20 seconds to decide their actions, all of which will carry out in the following resolution phase. There are 15 characters that have been revealed so far, and you can check out some gameplay below. It looks promising enough.