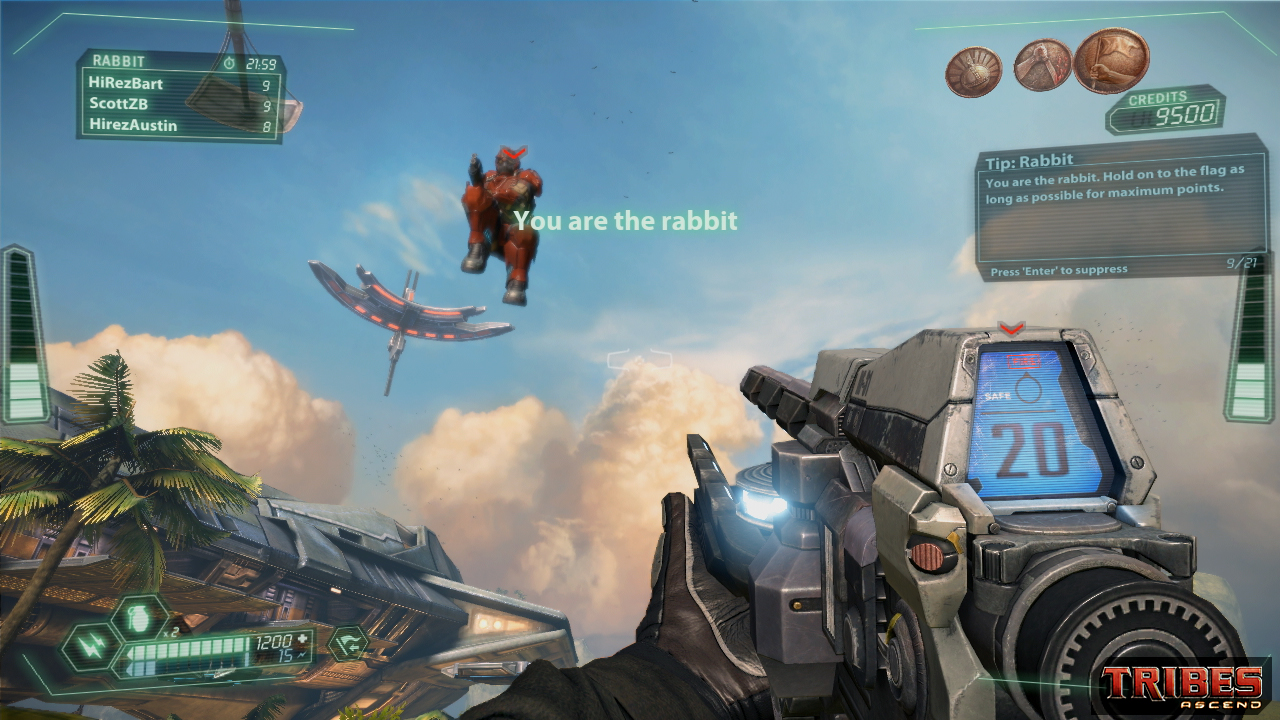 Lot of out of the blue Tribes news this year. Developer Hi-Rez released its appropriately named “Out of the Blue” update to Tribes Ascend after two years of nada back in September.

Now, each entry in the series joins Ascend in being free. That includes the Earthsiege games and even the PS2 game Tribes: Aerial Assault. Yes, a developer is giving you its decade-plus old PS2 game for free on PC for kicks. Well, for good will and to invigorate its newest iteration, too, I’m sure.