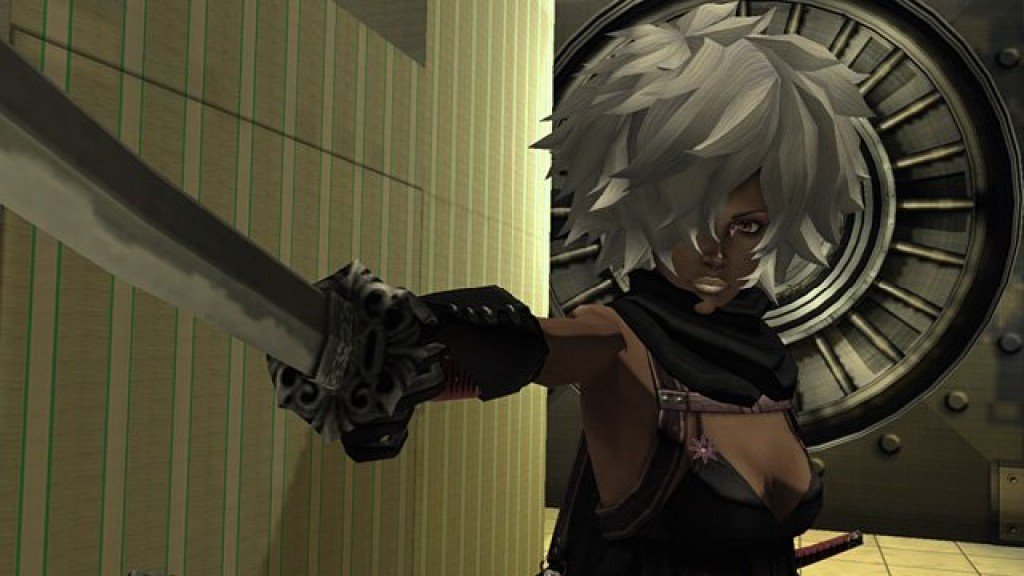 Bad Girl rises from the dead, too

The DLC season pass for Travis Strikes Again just got a whole lot more enticing for series fans. Grasshopper Manufacture has revealed that fan-favorite character Shinobu will be getting her own episode post-launch for the new game. As an extra surprise, Bad Girl will also be getting an episode (despite her death being the whole reason this game exists).

If you grab the game digitally, the season pass will be available for $9.99. As a reminder, the season pass is included with the physical edition of the game, so you won’t need to worry about grabbing anything extra.