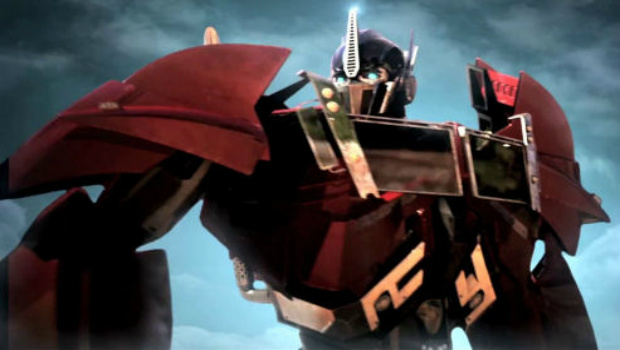 I’m not a huge fan of destroying my childhood memories or the magical power of nostalgia. So I had no idea that there was such a thing as Transformers: Prime, a show now well into its second season that apparently has dark and more violent themes than the original cartoon. Knowledge of its existence hasn’t made me interested in it, but it does star Adam Baldwin and Steven Blum so it can’t be completely awful. Kids seem to like it, so Activision is turning it into an action brawler.

Players take on the roles of the Autobot heroes: Optimus Prime, Bumblebee, Ratchet, Arcee and Bulkhead. Their goal is to once again fight the Decepticons, led by Megatron and defend Earth. Along the way they will befriend and hang out with a bunch of children, hopefully so that they can be used as cannon fodder. Transformers Prime is coming out later this year on the Wii, 3DS and DS