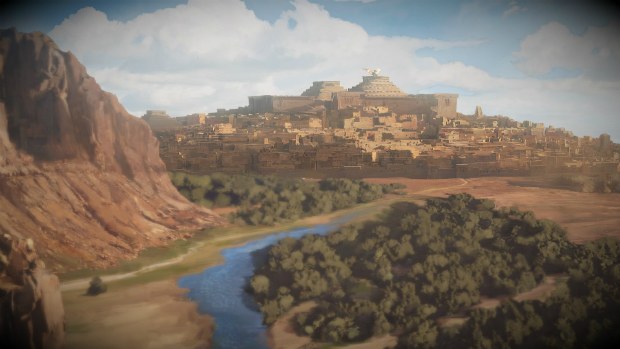 Game of Thrones: A Telltale Game Series kicked off in December with Episode One: Iron from Ice. In preparation for the release of Episode Two: The Lost Lords, Telltale released the preview trailer seen above. The first half of the video recounts events from the first episode, but it does eventually get into new territory. Spoilers for those who have not yet played Iron from Ice.

Gared has completed his travels to the Wall and is seen talking with Jon Snow. Mira has what looks like a back room discussion with Tyrion about House Forrester’s relationship to the throne and its possible implications. Asher, the hotheaded exile brother, shows up as the fourth playable character and flips a table.

Game of Thrones: A Telltale Game Series: The Lost Lords will appear during the week of February 3 for all of the usual platforms: Android, iOS, Mac, PlayStation 3, PlayStation 4, Windows, Xbox 360, and Xbox One. Poor Nintendo never gets any Telltale lovin’.