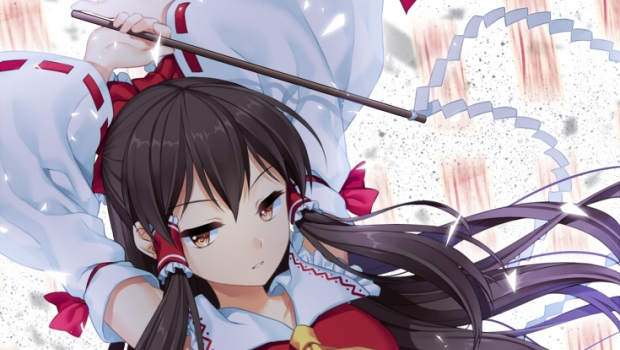 But probably not the games you want

Ah, Touhou Project. The hyper-popular series of bullet-hell shooters has long been a Holy Grail of sorts for non-PC-owning otaku, and the efforts to get games with the Touhou brand on various consoles have been mighty indeed. Those efforts may bear their fruit this year, though, as the PS Vita and PS4 seem set to see a pair of Touhou titles released this year, in keeping with some plans announced by Japanese company Mediascape last December.

Unfortunately, those plans don’t seem to include the core series of games, but instead focus on the brand’s large cadre of fan-developed “doujin” titles. The first two on the shortlist are Aquastyle’s roguelike dungeon-crawler Mystery Gensokyo 3 on the Vita, and the somewhat more intriguing, PS4-bound Gensou Rondo (trailer below), which looks like a blend of fighting game and traditional bullet-hell shmup.

An international release has yet to be hinted at, but given the growing amount of quirky, otaku-targeted titles to cross the pond, I wouldn’t be surprised to see ’em over here not too long after release.