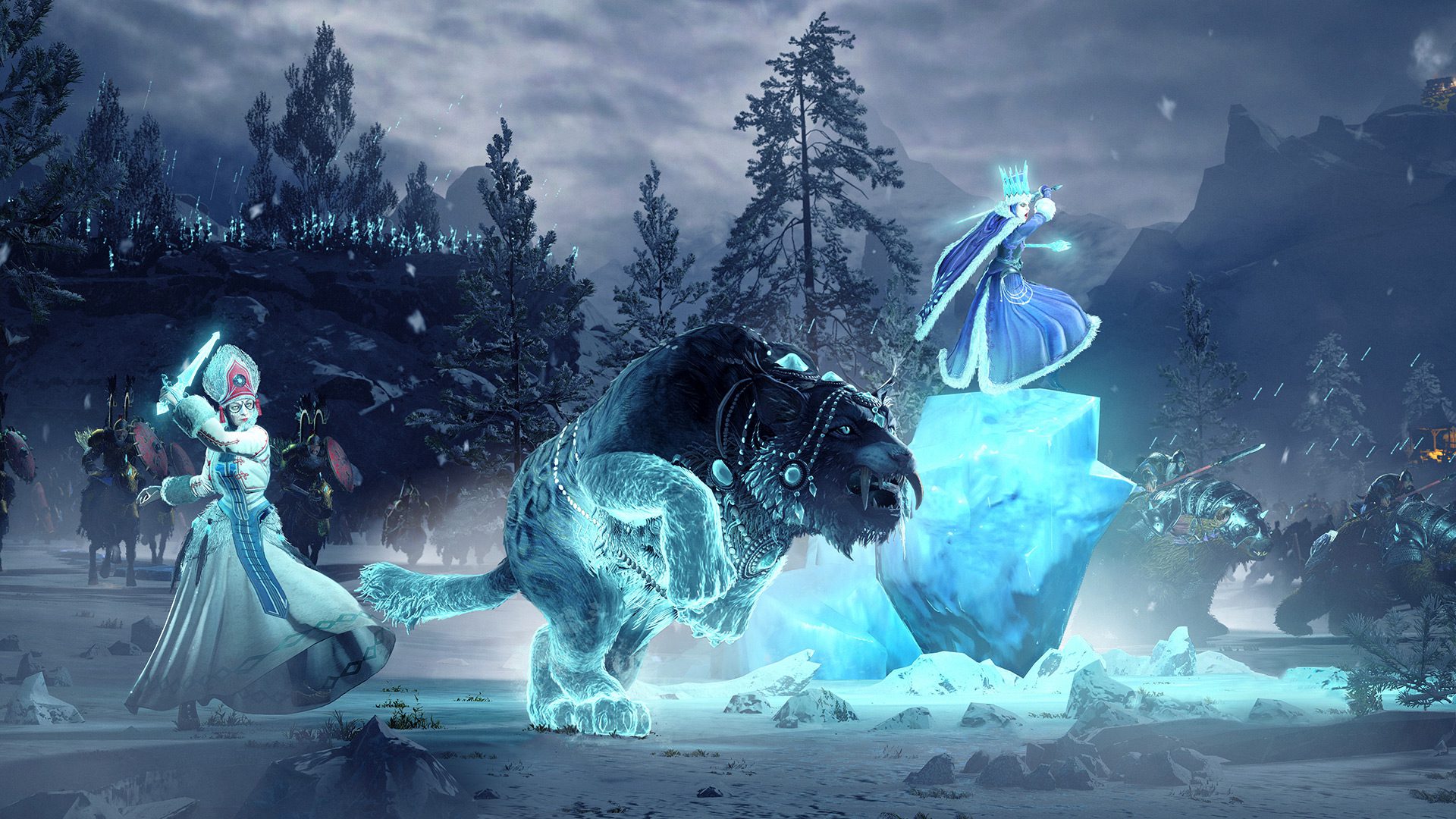 Creative Assembly didn’t want to ‘rush to the finish line,’ so early 2022 is the new target

There’s one more title for the packed “early 2022” video game release schedule, as Total War: Warhammer III needs additional development time. If you were expecting to sink a bunch of late nights into the game this year, your calendar just got a lot lighter.

Creative Assembly announced the delay on Twitter this morning with a note from chief product officer Rob Bartholomew:

“With nearly a decade of development on the Total War: Warhammer trilogy behind us, it feels surreal to see its culminating chapter so close to release. While it’s tempting to rush to the finish line as it comes into view, we have made the decision to give it a little more time by moving the launch of Total War: Warhammer III from 2021 to early 2022.”

“The wait won’t be much longer, and we’ll have plenty of new information for you in the meantime. The new date will make for a stronger release and the best first step into a new era for Total War: Warhammer. We don’t consider this release the end of our trilogy, but the start of years of content and support as we continue to bring the jaw-dropping scale of Games Workshop’s fantasy universe to Total War.”

As we’ve seen with other big games that didn’t nail their launches and had to try and juggle fixes with previously planned post-release updates and new content, it’s best to just get it right — or as close to right — on day one. Easier said than done, of course.

It seems as if many fans had already read the room, and were expecting a potential delay given the current rate at which new info about the game was being rolled out. That might soften the blow a bit. Either way, 2022 is going to be a stacked year for games.

Next on the docket, Creative Assembly is filling in a big blank with the “global reveal” of Grand Cathay on Sept. 14. Expect to see an in-engine cinematic trailer with “lots of units.”

[Update: Creative Assembly released its Grand Cathay cinematic today, along with some lore tidbits and details about the army, which is led by “immortal dragons who can take human form.” Given all of the new elements in play, the studio described the process of building out Grand Cathay with Games Workshop as “exciting and collaborative.”]