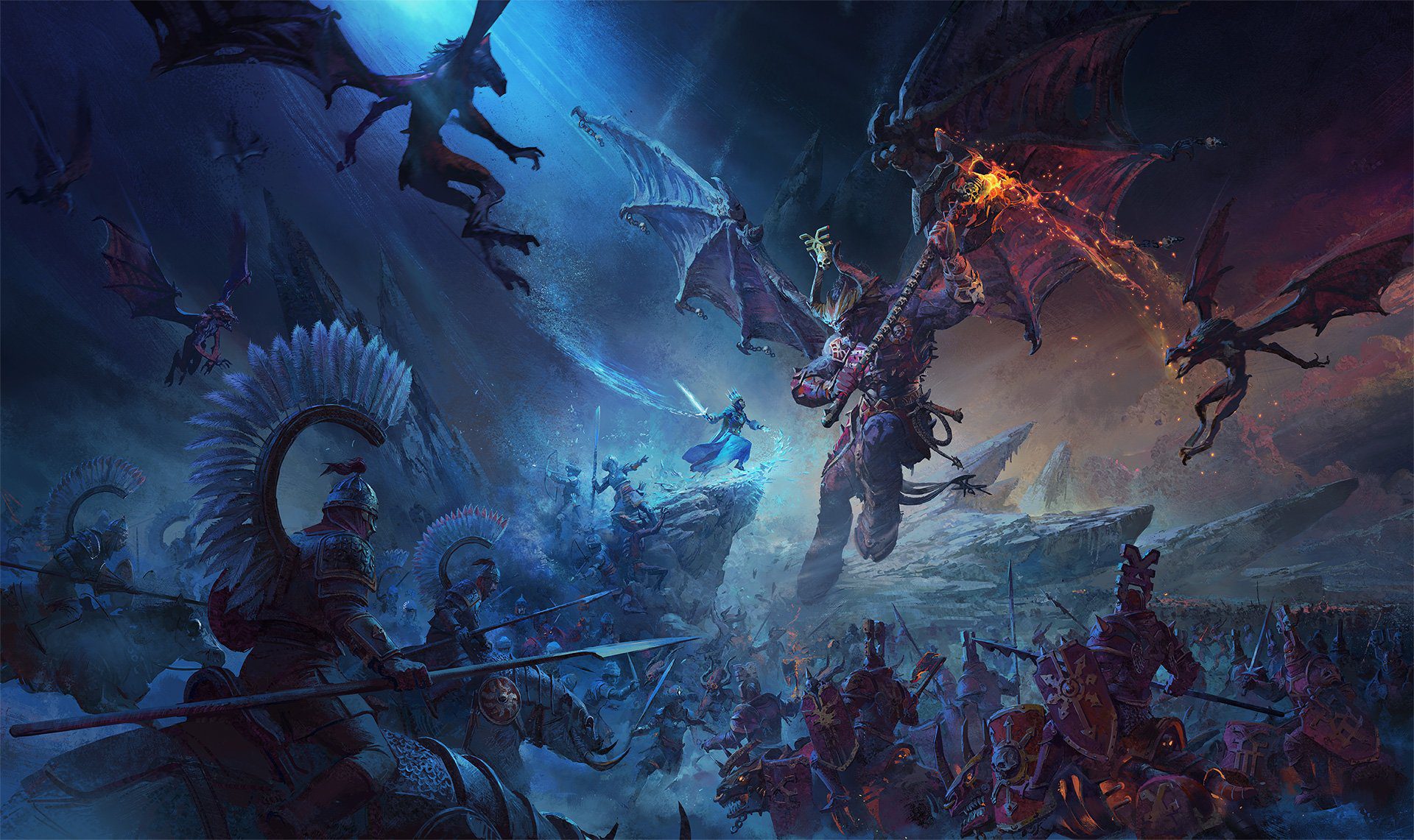 Kislev has entered the chat

Not that we were expecting any different, but after a handful of cheeky teaser videos meant to rile up fans, Creative Assembly lifted the lid on Total War: Warhammer III, and boy does it look sick.

As much as I feel like cinematic trailers are overplayed in this industry, there’s still a place for them, especially for a game like Total War: Warhammer III that’s building on a firmly-established foundation. Player support has “pushed our ambition to new heights,” as game director Ian Roxburgh puts it.

The new Warhammer III campaign will revolve around the forces of Kislev and Cathay, with grisly appearances from Khorne, Nurgle, Slaanesh, and Tzeentch. “Each race offers a unique journey through the nightmarish Chaos Realm, culminating in an endgame that will determine the fate of the world,” according to the studio. Players “will be tasked with saving or exploiting the power of a dying god.”

To be clear, the setting is “around the reign of Karl Franz” and there are nine playable Legendary Lords. 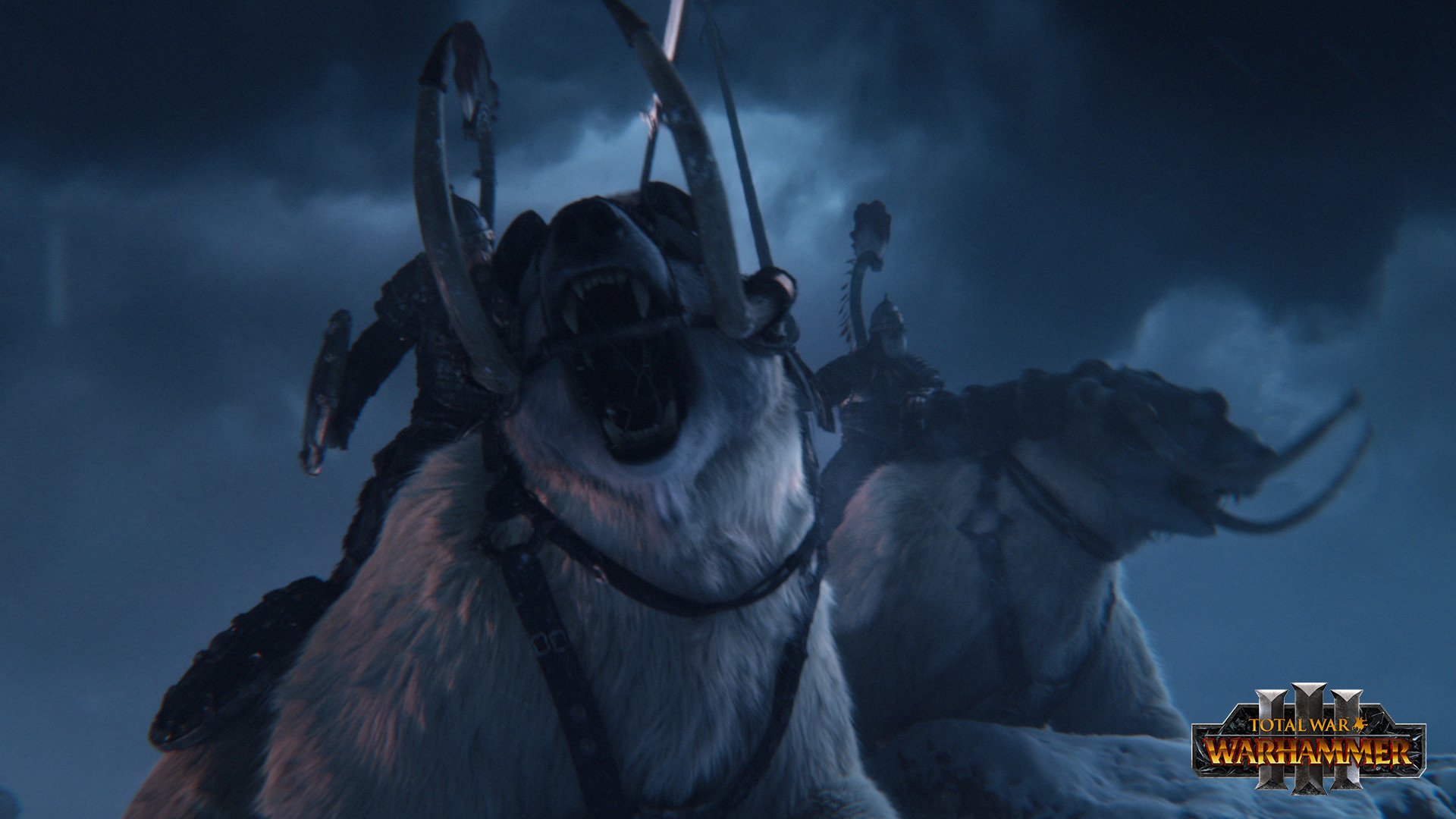 The game is releasing in “late 2021” on Steam and the Epic Games Store, with cross-platform multiplayer planned for launch. The pre-order incentives will be announced down the road.

One last note plucked from the FAQ: Creative Assembly intends to release a “massive combined map that will be a huge free DLC for owners of all three games,” but you’ll need all three parts “through a single store.” Total War: Warhammer I and II are expected to launch on the Epic Store before III.