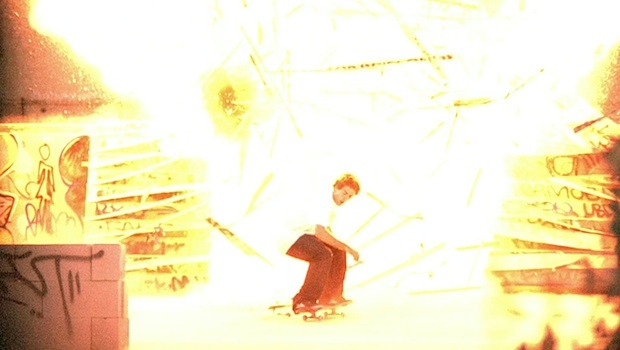 If I was a game I wouldn’t dream of debuting on the same morning two mass marketed follow-ups to unique and successful IPs did. But I’m pretty sure if I was game, I wouldn’t have huge muscles. Or a brain. And I would be much less smudge resistant. So, I probably wouldn’t know any better than to launch alongside Ubisoft’s Assassin’s Creed 2 and Valve’s Left 4 Dead 2 like Tony Hawk: RIDE did yesterday morning.

And if you didn’t know RIDE launched, now you do. (The trailer above trailer should help).

I was totally unaware of RIDE’s launch until this afternoon after spotting #tonyhawktuesday on Twitter. In addition to revealing a game, though, I’m pretty sure the discussion through the hash tag has helped find a way to end world hunger among other problems. Go Tony Hawk Tuesday!