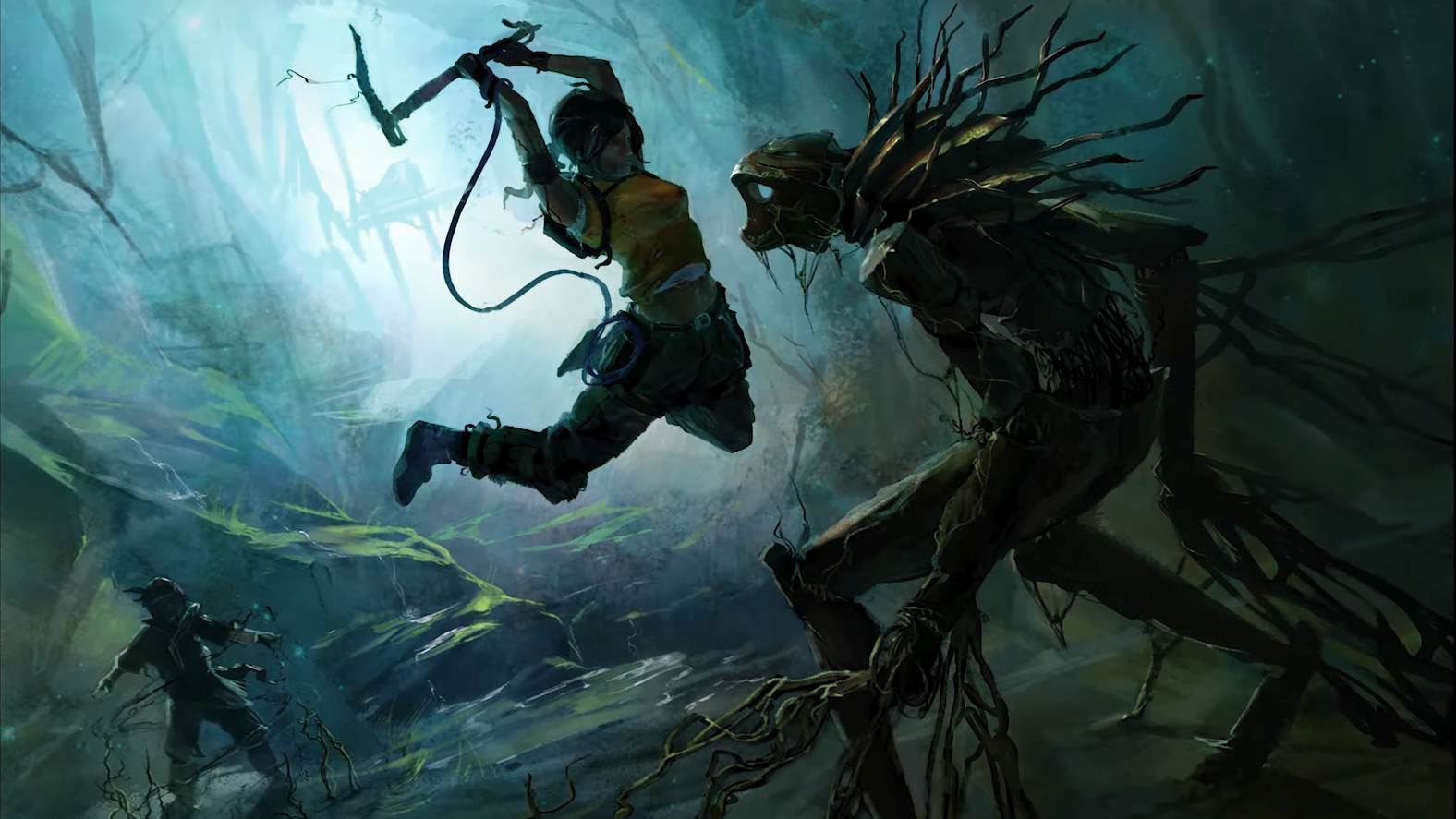 The Tomb Raider reboot could have been quite different

Square Enix and Crystal Dynamics have been celebrating 25 years of Tomb Raider this year, and today, they showcased something a little different. A few videos shed light on Tomb Raider: Ascension, the project that eventually became the 2013 reboot, and how different it could have been.

Tomb Raider: Ascension was the name for a project that would eventually become 2013’s Tomb Raider. In a new video highlighting early footage from Ascension, you can see both the similarities and stark contrasts from Lara’s eventual journey across Yamatai.

It is very, very survival horror. Rather than gruff dudes with guns, Ascension‘s Lara is dealing with supernatural monsters. The first part of the footage is all set in a cave, dimly lit by the glow of Lara’s torch. Later, she can be seen lighting creatures ablaze with an improvised flamethrower, using her bow, and even riding a horse as a massive monster gives chase. Am I wrong, or did that part have some Shadow of the Colossus vibes? 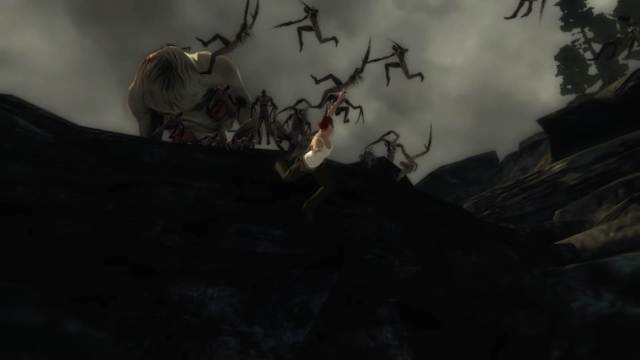 As the YouTube description notes, Tomb Raider: Ascension took Tomb Raider deep into the survival horror side of things. It was made during the exploratory phases of what would eventually become Tomb Raider (2013). And it was through Ascension that the team honed in on both an origin story premise.

You can also see the familiar camera angles, animations, and other aspects that made Lara’s new adventures stand out. Two other videos were also uploaded, showcasing branding for Ascension and some early Ascension concepts. It’s a surprisingly transparent look at how much work went into Ascension, and fascinating to see just how the Tomb Raider reboot emerged from this project.

Of course, it’s not hard to look at this and dream a little wistfully about a survival horror Tomb Raider game. It would fit really well, especially with where the reboots left off with Lara. And while there are supernatural aspects to these games, one that focuses even more heavily on the scary monsters could be cool.

If anything, I’m just trying to stay hopeful for more Tomb Raider. With Crystal Dynamics working away on both Marvel’s Avengers and now assisting on Perfect Dark, and Eidos Montreal closing in on the launch of Marvel’s Guardians of the Galaxy, who knows when that day might come. But in the meantime, this Ascension footage gives us some fascinating insight into the process behind the reboot, and some interesting “what-if’s” in the process.