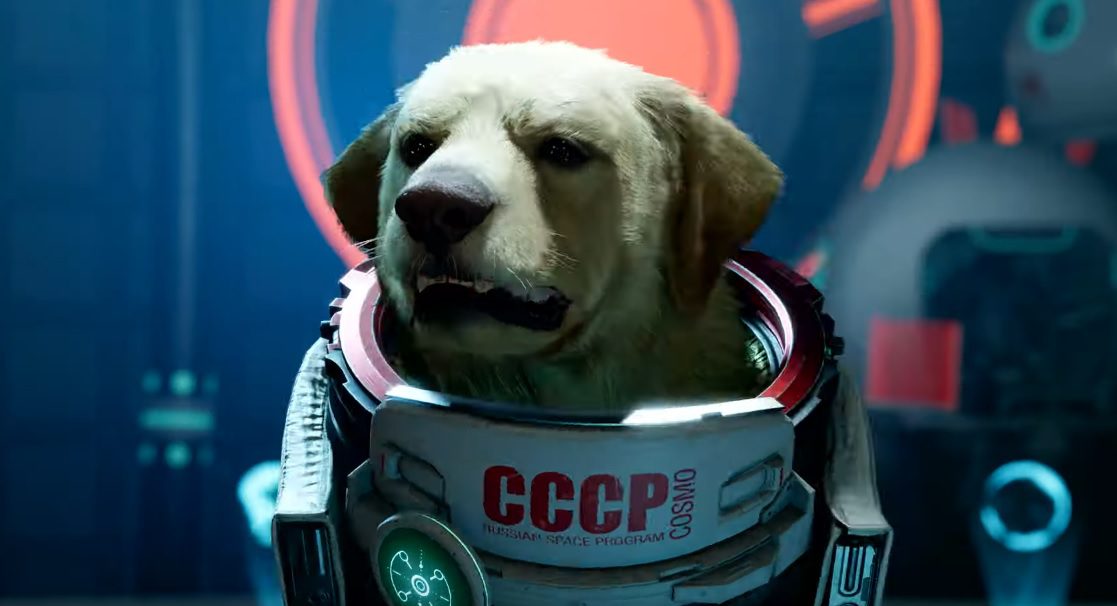 We’re still a good fortnight away from the release of Square Enix’s newest Marvel Comics adventure, Guardians of the Galaxy, but that hasn’t stopped the publisher from dropping the title’s “launch” trailer, which sees our ragtag mob of unlikely heroes preparing to do battle with some of the baddest dudes and dudettes of the outer reaches.

To the tune of Motley Crue’s excellent “Kickstart My Heart,” we see Star-Lord, Drax, Gamora, Rocket, and, of course, plant pal Groot as they lay a severe smackdown from pillar to post, coast to coast. The action-heavy trailer highlights the team-based combat of Guardians of the Galaxy, with players controlling our boy Quill and micromanaging the actions of his compatriots. The trailer ends with rapid-fire cuts of some of the characters set to put in an appearance over the course of the story, including beautiful empath Mantis, the Grand Unifier Raker, and Cosmo — with a final tease confirming the appearance of the Guardians’ part-time enemy and long-time running buddy, Adam Warlock.

Developed by Eidos Montreal, Guardians of the Galaxy certainly looks to be a vibrant, chaotic, and literally colorful adventure. It has the potential to be a rip-roaring time, provided that it captures that charisma and excitement of the GOTG brand. Square Enix has been parping its horns about the title’s lack of online requirements, DLC, and microtransactions — but, frankly, you don’t get the make that promise anymore, fellas. I put less stock in hearing that from Square as I would hearing it from Agatha Harkness.

Guardians of the Galaxy launches October 26 on PlayStation, PC, and Xbox platforms with a Switch edition available via the cloud.