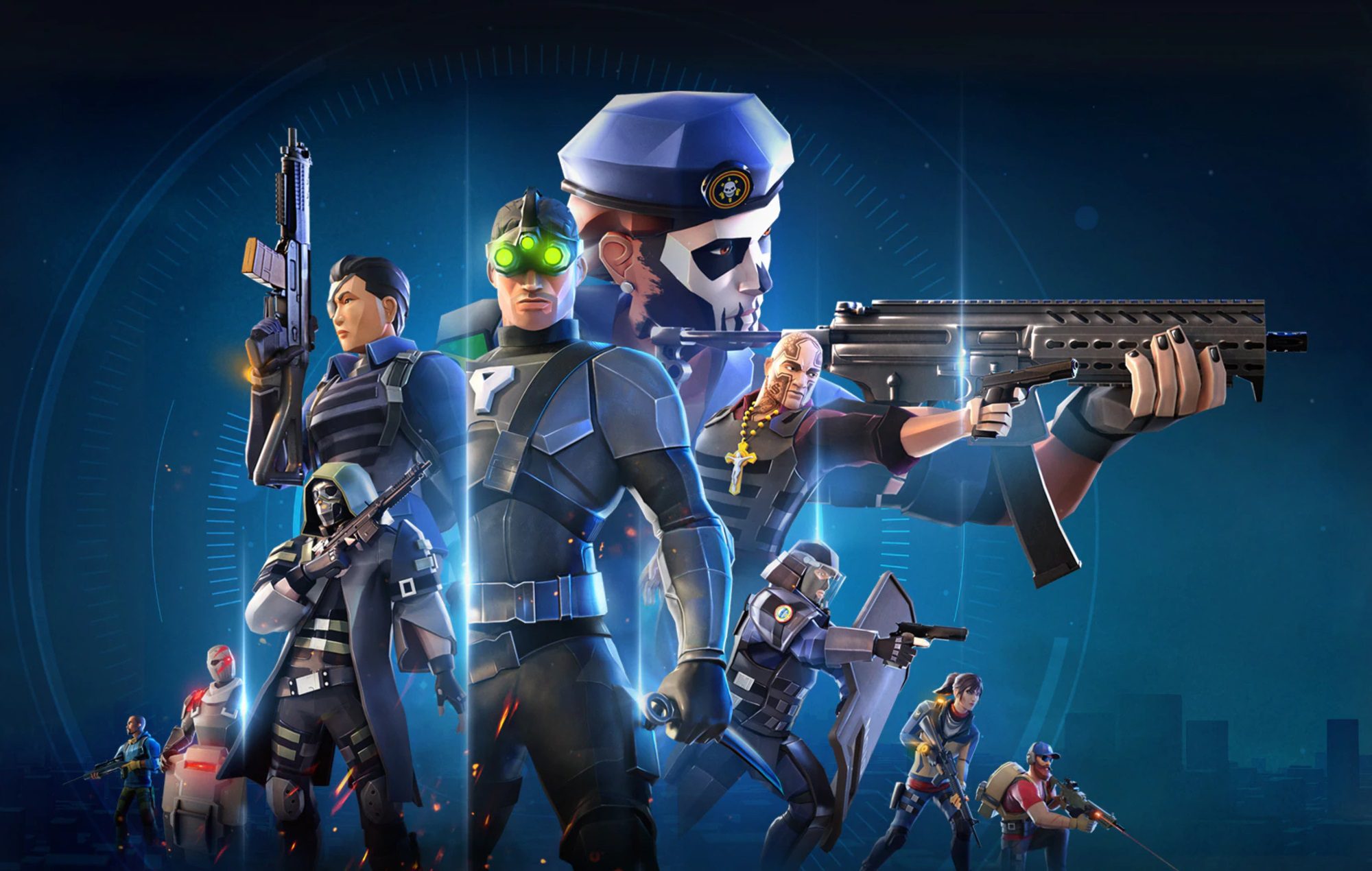 Ubisoft has announced that it is shutting down Tom Clancy’s Elite Squad just one year into its operation. As spotted by VGC, the free-to-play mobile title will receive its final update today, with the plug being pulled on the servers on October 4, 2021.

“It is with a great deal of sadness that we are announcing we will no longer be releasing new content for Elite Squad,” reads a statement on the official Elite Squad website. “This was not an easy decision, but after exploring multiple options with our teams, we came to the conclusion that it was no longer sustainable. We want to assure you all that we really gave it our best, especially with big updates like Season 2, and it was a truly rewarding experience to work with you, our passionate community!”

Released on iOS and Android platforms in August of 2020, Elite Squad sees popular characters from Tom Clancy franchises such as Splinter Cell, Rainbow Six Siege, Ghost Recon, The Division, and H.A.W.X. team up to fight it out in strategic, isometric warfare. The free-to-play title tasked players with forming up well-synergized squads — including Splinter Cell’s Sam Fisher, Siege‘s Caveira, and The Division‘s Faye Lau — combining each character’s respective skills in order to win the day.

Earlier this week, Ubisoft revealed its brand new, free-to-play first-person shooter XDefiant, which is currently in development for PC and consoles. Once again, the title will match up characters from various Tom Clancy franchises to engage in skill-based multiplayer battles. Tom Clancy’s XDefiant will host its first beta testing sessions on PC in early August. Announcing the swift closure of one free-to-play Tom Clancy crossover title the exact same week you announce big plans for a second is a strange marketing strategy, but we’ll soon find out whether XDefiant attains more success than its mobile brethren.