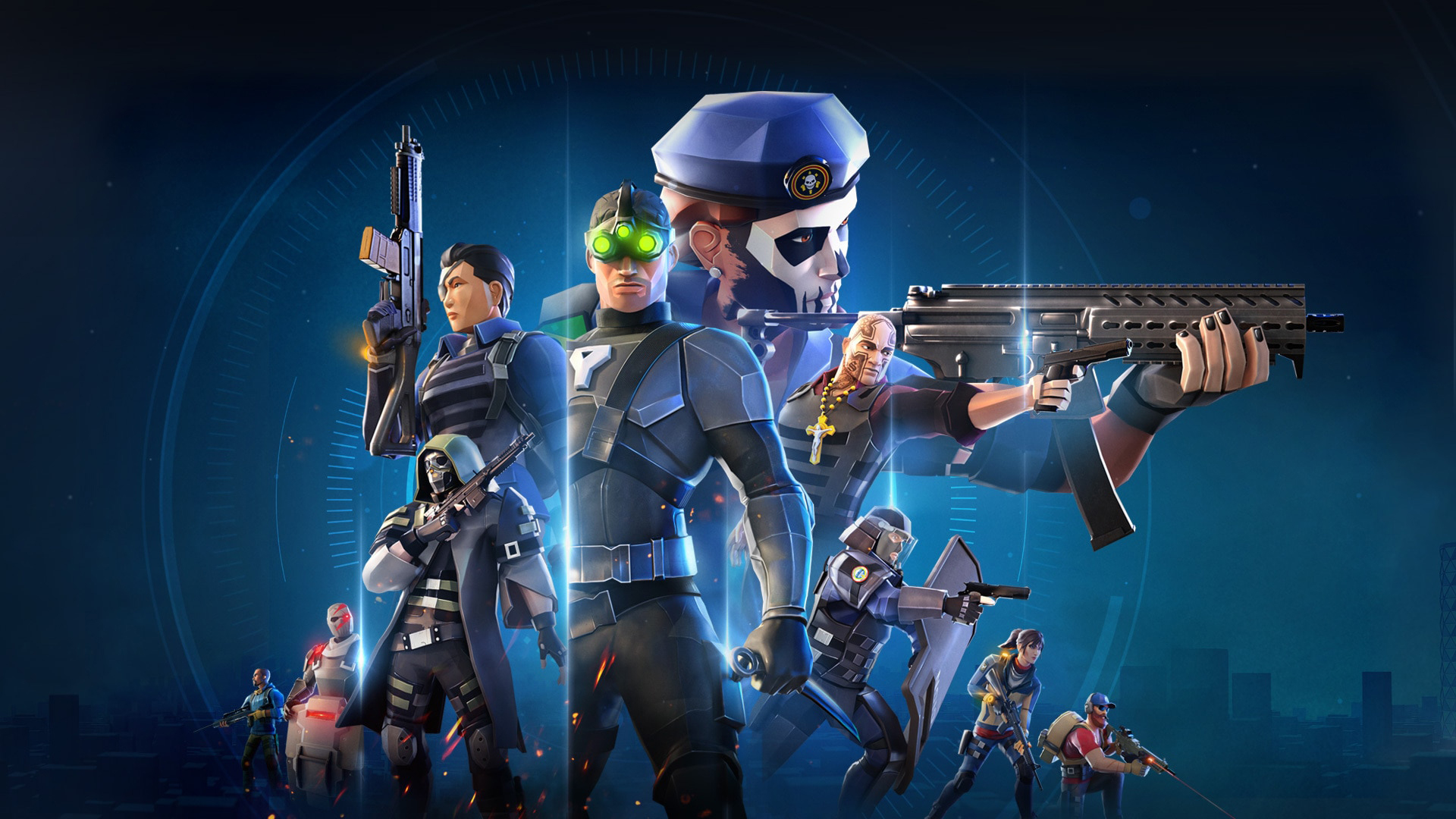 When it was announced Ubisoft would be bringing its Tom Clancy series to mobile for the first time, I immediately thought back to the oft-forgotten Nintendo 3DS launch title Ghost Recon: Shadow Wars. As a turn-based tactical shooter, a title like that reworked for smartphones would be a wonderful way to introduce the Tom Clancy universe to mobile audiences.

Instead, we get this.

Tom Clancy’s Elite Squad is a massive crossover title that brings together heroes and villains from the different Tom Clancy series into a story of international espionage. A generic terrorist organization known as Umbra is wreaking havoc around the planet. To stop them, the world’s governments come together and form a team to fight Umbra and discover the truth behind the organization. These fights will be waged across a variety of war zones that are supposed to be “iconic” to the franchise, but to anyone unfamiliar with the series, they mostly look like the exact same battlefield with different window dressings.

Your elite squad is made up of five fighters plucked from the various sub-series of the Tom Clancy universe. Sam Fisher is here, as is Montagne from Siege, David Crenshaw from H.A.W.X., Midas from Ghost Recon, and a lot of representatives from The Division who I had to Google. Each character has their own unique abilities and role in your squad, whether they’re healing, guarding, or executing highly damaging attacks.

The player’s role is simply to observe the incredibly brief battles and occasionally interject combat orders into the scuffle. The team will move, attack, and use their unique abilities on their own, leaving me to execute my combat orders whenever I saw fit. These orders range from sending out a missile strike — that enemies have zero problems surviving — to setting off an EMP that silences a single enemy for three seconds. That may not sound like a long time, but with most fights finished in less than a minute, it’s actually a pretty useful tool.

With such a low level of interaction in these fights, it’s actually to the game’s benefit that they’re so short. Anything longer than 90 seconds would really hit home how repetitive the whole experience is. No battle feels unique from the ones that came before it, and it’s only the slight change in window dressing to these indistinguishable combat zones that it makes it seem like you’re making any progression at all. You don’t even advance on the battlefield. Your team just holds tight as each wave of cannon fodder comes to them. The story does drive the experience forward, but it’s really hard to care about taking down a “faceless organization.”

Like with most other free-to-play games, there is an assload of loot to collect that will improve your squad, as well as two different currencies: silver coins that are earned in-game and gold bricks you can slowly earn or buy with real money. There are also two different types of Prestige to collect and Raid Tokens to earn, all three of which can be used to purchase three-, four-, or five-star characters from the vendor. Speaking of the characters, they are very unique in their designs when looking at them off the battlefield, but in the heat of combat, they can be difficult to differentiate, even on my iPad screen.

One thing Elite Squad does very well is give players plenty of time to see what it has to offer. There is an energy meter, but from my experience, running out of energy isn’t something that happened until about day four. Up to that point, I was able to try out the different modes and missions on offer, from the asynchronous multiplayer arena to the limited-time events that grant special characters upon completion. The story mode itself is pretty meaty with four different campaigns that each have their own restrictions, such as a Heroes-only campaign or one where you play as the bad guys. The Umbra campaign is the only one available when you first start the game with the others unlocked as you level up. If the gameplay were any good or had any sort of engagement, I’d argue Ubisoft did right by the Tom Clancy brand in bringing it to mobile. Instead, it’s a lot of effort put into an entirely forgettable app.

Oh, I should probably mention Elite Squad crashes more often than Harrison Ford trying to land an airplane. I don’t think I’ve ever played a game, on mobile or otherwise, that’s crashed more than this one. I received my review code for it on August 20 and today I’ve already eclipsed at least 60 different crashes throughout its many different menus and modes. Whether I’m leveling up my team, checking to see what’s in a recently unlocked loot box, or in the middle of a fight with terrorists, Elite Squad always finds a way to crash at the most inopportune moments.

But that’ll likely be fixed with updates. In fact, there might be an update already that keeps this game from going down, down in an earlier round. The crashes aren’t the main issue with Elite Squad: it’s the complete predictability and lack of imagination found in every corner of the app that’s the problem. This is nothing more than “Free-to-Play Mobile Game: The Game” with a Tom Clancy skin. A perfectly adequate time-waster, but those are a dime a dozen on smartphones.

[This review is based on a retail version of the free-to-play game provided by the publisher.]