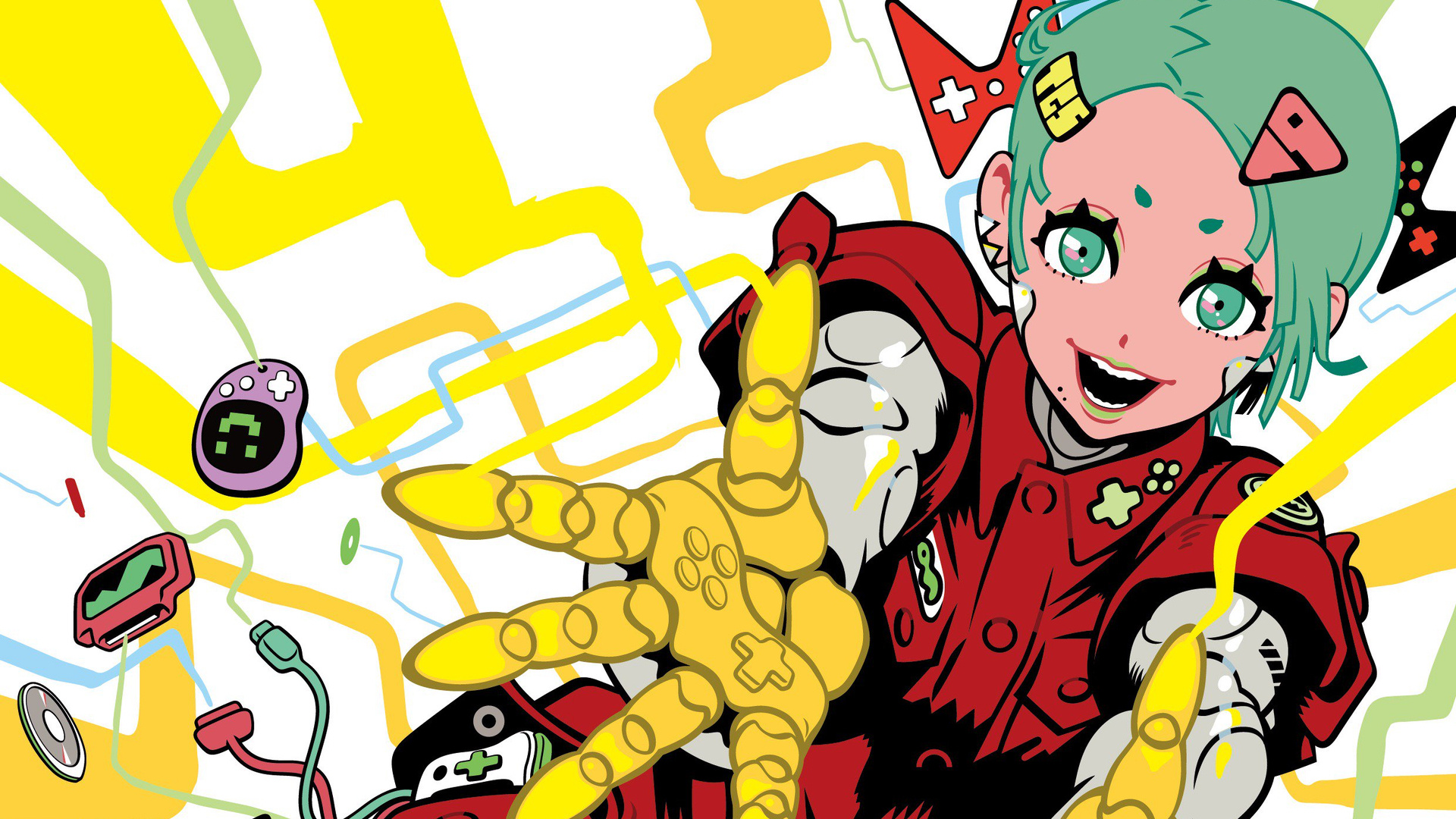 We all knew this was coming

Yet another of the year’s biggest video game conventions has been canceled, this time Asia’s most high-profile showcase. Organizers have just sent an email confirming that Tokyo Game Show won’t take place in 2020.

The announcement reads “Due to the outbreak of novel coronavirus (COVID-19) on a global scale and the situation remains unpredictable in Japan as well, the organizer and the co-organizers have reached this decision after a long consideration to place the utmost priority on the health and safety of visitors, exhibitors and stakeholders. We ask for your kind understanding and cooperation.”

Instead, TGS will be adapted into an online format. There’s no details as to how that’ll take place or which game companies will partake — there’s plenty of time in the next four months to learn about that — but just the general assurance that TGS will live on in spirit.

The ongoing pandemic has made this announcement an inevitability rather than a question mark. Japan postponed the Olympics by a year (originally scheduled for late July through early August), as it becomes increasingly obvious that large gatherings can’t happen in the near future. TGS routinely attracts between 250,000 and 300,000 visitors, making it one of the world’s largest video game conventions.