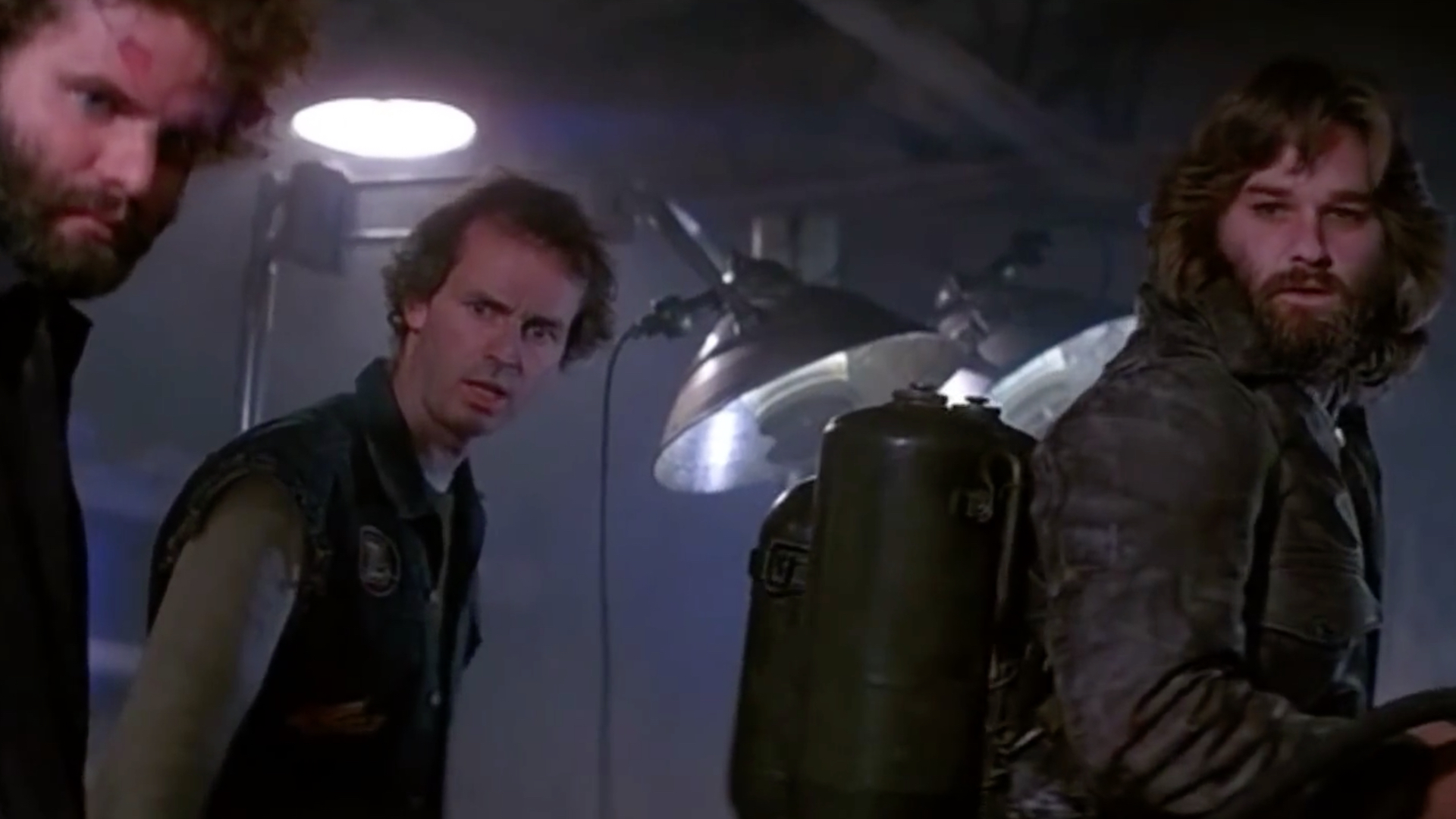 Let’s take stock of Tencent’s current lineup, shall we?

The Chinese megacorporation currently owns Riot Games and games outlet/guide database Zam.com, has sizable investments in Paradox Interactive and Epic Games, and has previously worked with Activision and Capcom. Now, it owns Supercell — the folks behind Clash of Clans, Boom Beach, and Clash Royale. If you’re not up on the mobile scene, those are some of the most popular games running.

Although the deal will officially close in the third quarter, it seems likely that Tencent will continue its expansion into the Western games market with this 8.6 billion dollar purchase. This all went down over the summer, but it’s important you all understand the business side of things. Every time I write one of these articles, I tell you all that we need to be paying attention to Tencent. One day soon — it may not be tomorrow, or the day after — there will be a Tencent booth on the floor of E3 and it’s going to have something big.

Deals like this don’t matter in the short term. It’s not like Tencent is suddenly going to interfere with Clash of Clans; the game is enormous and any potential changes are just going to affect hardcore players as opposed to a developer’s artistic vision. However, when you look at the long-term implications of mergers like this or the inevitable Ubisoft/Vivendi marriage, you’re looking at a large amount of development teams owned by a handful of corporations, stifling competition. That’s not good for anybody.