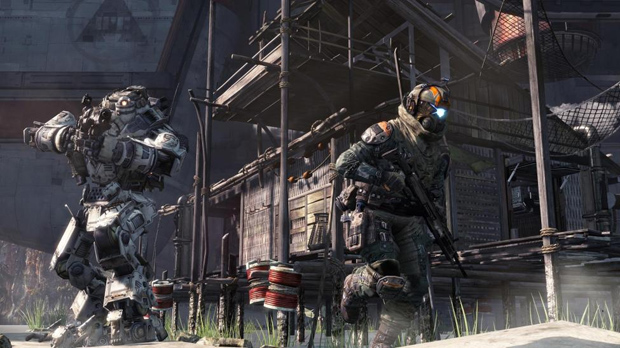 Respawn Entertainment co-founder Vince Zampella has shared the minimum system requirements for Titanfall on PC and they’re quite low, at least to my eyes:

It’s really just the 64-bit requirement, then. But we’ve had years and years to get ready for that. It’ll be much more interesting to see where the recommended specs end up for Titanfall — I’m expecting those to fall toward the lower end as well. In a separate tweet, Zampella suggested that a Mac port was possible but it’d “have to be after launch” on March 11, 2014.