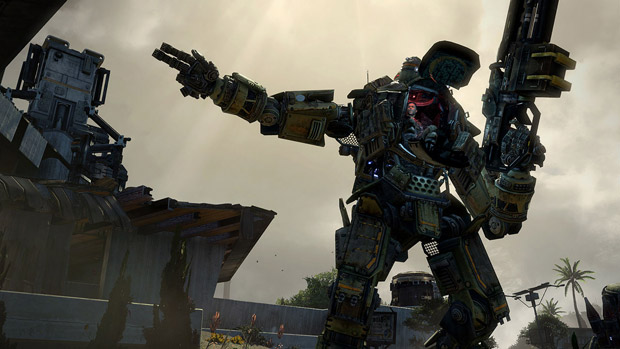 Respawn had its own Fight Club at the convention

The way my scheduling ended up, it was either Transistor or Titanfall. Press get an early hour on day one and then it’s lines, lines, lines. I’m ecstatic I was able to play the former game, but good lord there was some strong buzz surrounding the latter at PAX Prime 2013.

Dale and Hamza hit on that excitement in this video, and offer a response to those who have been down on Respawn Entertainment’s multiplayer-only FPS. Robo-parkour and ripping a soldier out of a damaged mech before they can safely eject — no wonder Titanfall has people talking up a storm.