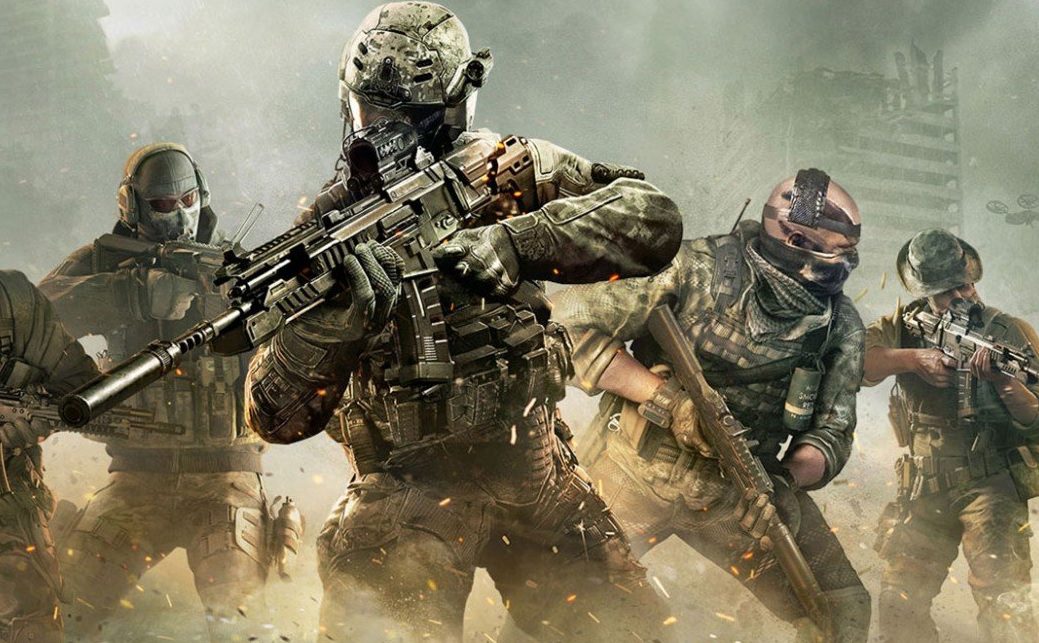 TiMi Studios, the Tencent subsidiary responsible for mobile money-magnet Honor of Kings, has announced its intention to open a new branch in Seattle, Washington, from where it plans to design and develop games for the big-budget “AAA” game market.

The new studio’s first project, as reported by GamesIndustry.biz, is expected to be a large-scale shooter for multiple platforms. The unnamed game will also be a games-as-service title, which shouldn’t come as a surprise to anybody. TiMi Studios has already seen success with the development of Call of Duty: Mobile for Activision, a hugely successful release that raked in almost $500 million USD in its first year of release.

As for the studio itself, the new digs will be located in the Bellevue district and will house around 25 staff members once it opens its doors later in 2021. Former Ubisoft and EA exec Scott Warner will operate as studio head, while former DICE product director Rosi Zagortcheva will take the role of Head of Operations.