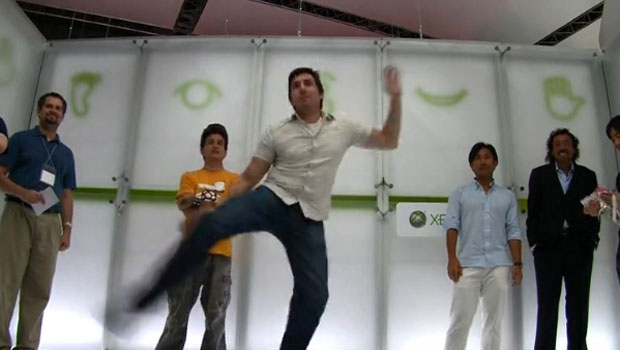 TIME Magazine has chosen the 50 best inventions of 2009, and Microsoft’s Project Natal — along side “teleportation” (wait, what the hell?!) — has made the list.

While the thing isn’t even officially available, it’s totally functional, and you can’t argue that what it promises to do is damned impressive. Well, at least TIME thinks so. Its readers, on the other hand, have rated it a 54 out of 100, with “100” being the most important.

Having used the thing a few times, I must say I’m impressed — it matched my movements pretty damned well, even when I thrust my crotch so I could hit a ball with it. But am wary as to how it’ll translate to unique gameplay situations. If rumors are to be believe, we should know by this time next year.