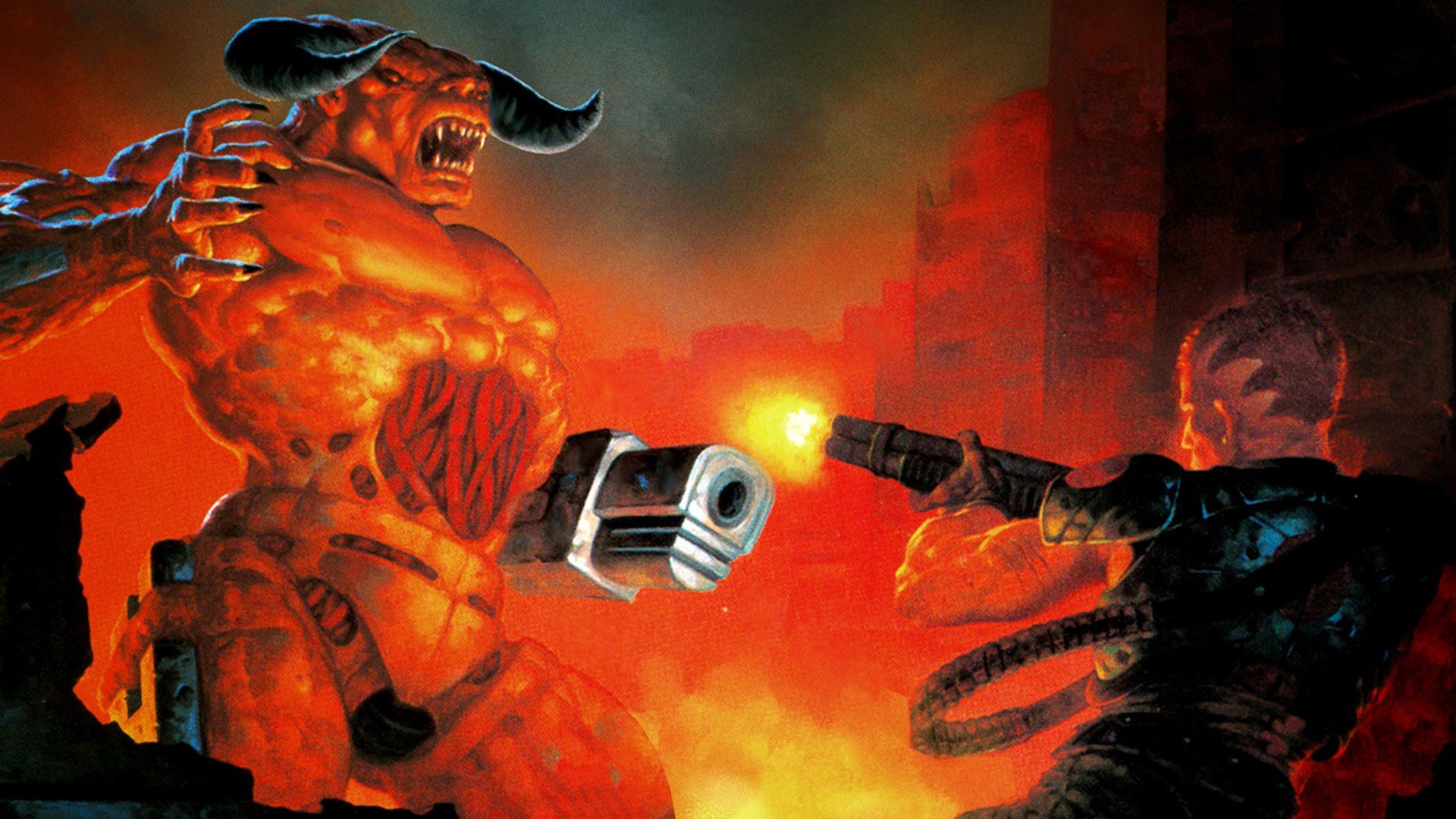 “Discretion is key” is not a phrase you’d associate with Doom. This series has spent nearly 30 years solving problems by blasting big guns at bigger demons. Yet, thanks to some sealed lips and secrets kept, Bethesda was able to pull off a neat surprise at QuakeCon.

Doom, Doom II, and Doom 3 are now available on Nintendo Switch and PS4. Doom and Doom II are $5 each, Doom 3 runs $10. Those feel like reasonable enough prices. There’s no trilogy pack that bundles everything into one convenient download. But, you’ll get all three for $20 by buying them separately.

Doom 3 also makes its way to Xbox One; however, Doom and Doom II are already on Xbox One by way of Xbox 360 backward compatibility, so a lot of people already own those games. But, in a convoluted twist, it appears as if the first two have been delisted from the Xbox Store so that they can be republished as Xbox One titles. (The Xbox Store hasn’t updated yet, so we aren’t able to confirm.) Finally, Doom and Doom II are launching on iOS and Android devices.

There is, though, one facet that people might consider a deal-breaker. Playing on Switch requires that you’re logged into a bethesda.net account. However, it doesn’t seem as though you need a persistent internet connection to play. After an initial login, it appears that you’re able to access the games while offline.

Ahead of Doom Eternal‘s much-anticipated November release, Bethesda is seemingly antsy to get as much Doom on as many devices as possible. That means surprising us with a bunch of ports we didn’t see coming. It’ll be a good way to kill a weekend — and the weekend won’t be the only thing you kill.