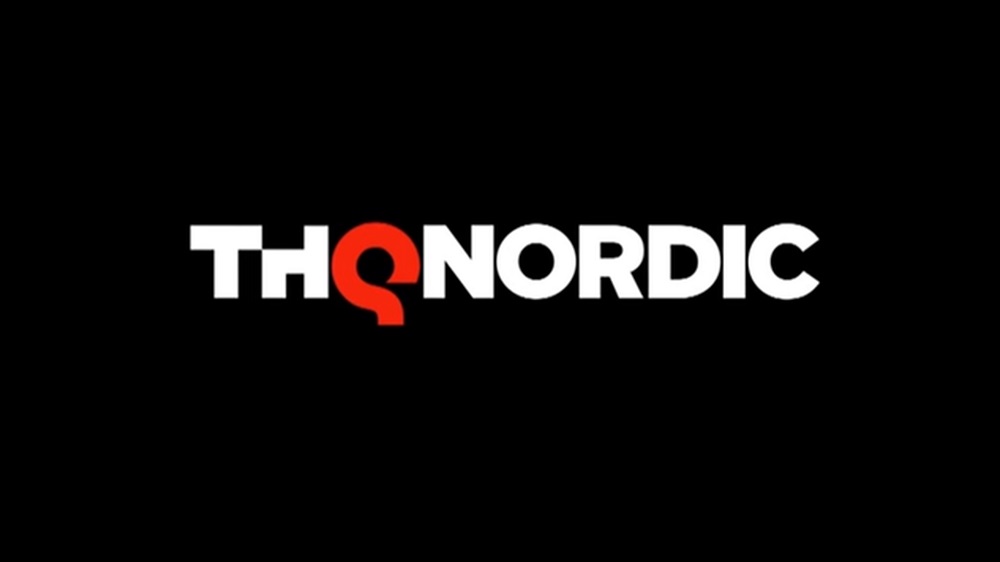 The first such acquisition is studio Milestone S.r.l. (formerly Graffiti), an Italian developer best known for their work on multiple superbike (SBK) and motocross (MotoGP) titles as well as the World Rally Championship (WRC) series. Old school fans may also remember them from the Screamer titles of the mid-’90s.

“As one of the leading companies in the racing games industry, we have assembled an experienced team and a large and growing portfolio of titles that we believe will fit perfectly with, and benefit from, THQ Nordic’s network of development studios and publishing capabilities,” said Milestone CEO Luisa Bixio. “We are very happy to become part of THQ Nordic and look forward to continuing our growth journey together.” 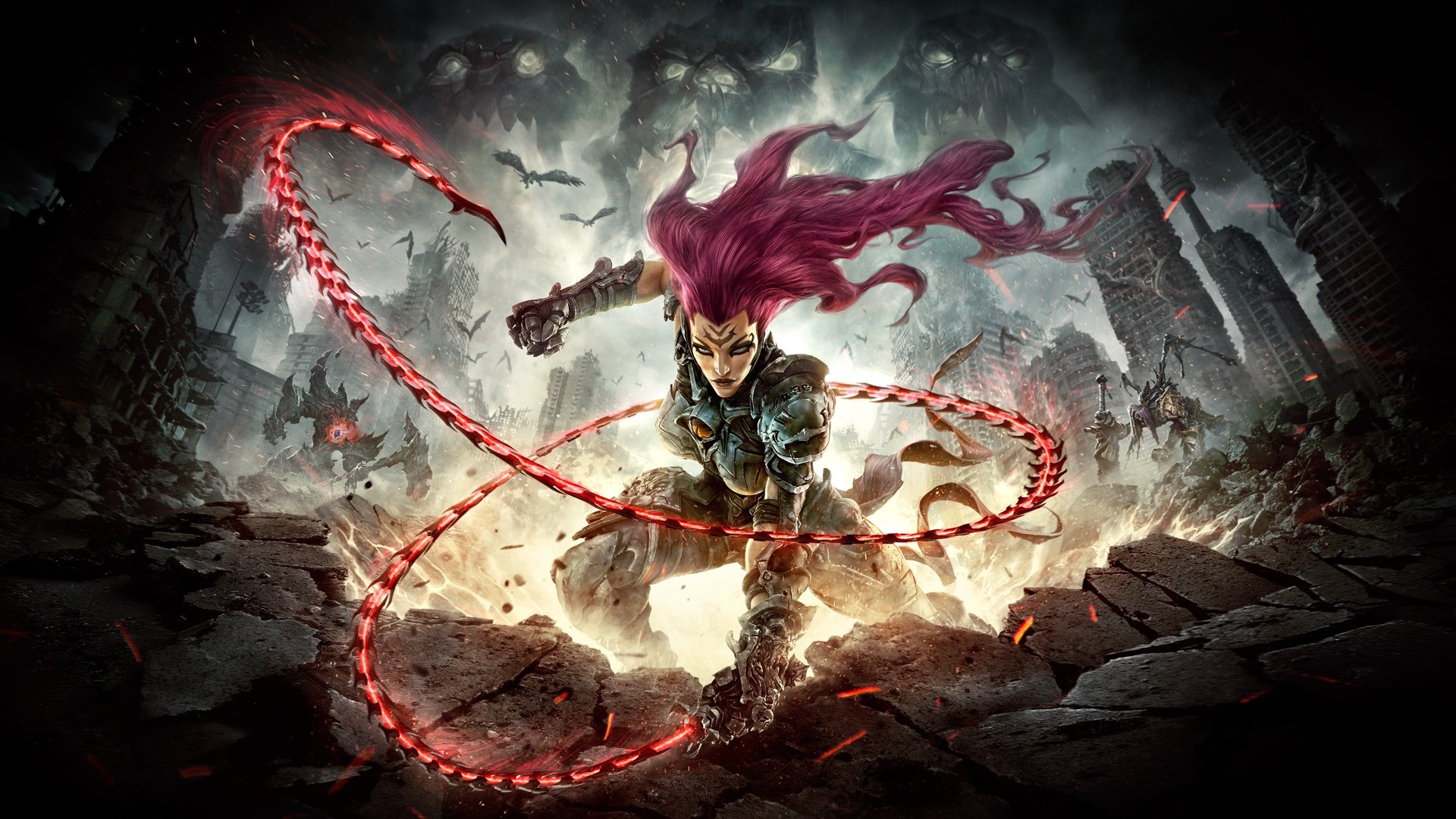 Joining Milestone under the Koch Media banner are Gunfire Games, who have worked extensively alongside THQ Nordic during the development of the popular Darksiders series, having developed the Darksiders II remaster, as well as 2018’s Darksiders III.

“Having worked together on the development of Darksiders, we are confident that becoming part of THQ Nordic is a great next step for Gunfire,” said studio CEO David Adams. “I believe that the experience and publishing capabilities of THQ Nordic will be important in supporting our growth journey and enabling us to continue doing what we love – making great games.”

That’s a pretty successful shopping spree from THQ Nordic and Koch Media, who add the above companies to other acquired studios such as Warhorse Studios, Bugbear and Coffee Stain, along with franchises such as Alone in the Dark, Kingdom Come, Timesplitters, Saints Row, Outcast and Carmageddon, among others.