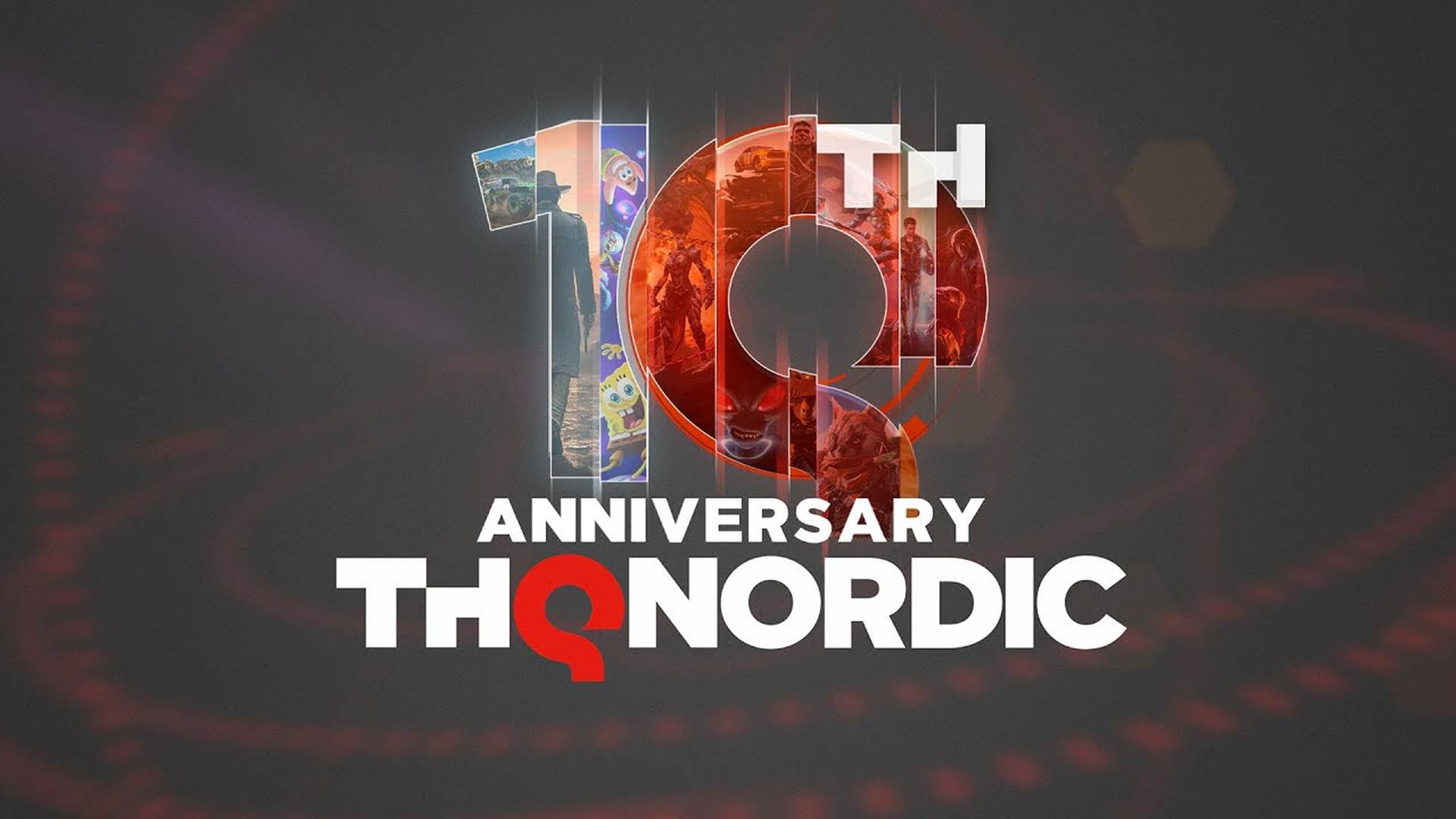 THQ Nordic turns a full decade old this year, and to celebrate its 10th anniversary, the publisher is hosting a digital showcase to spotlight what’s next for it. A digital showcase of THQ Nordic’s upcoming slate of games has been set for Sept. 17, 2021.

The showcase will be hosted by Game Awards and Gamescom Opening Night Live host Geoff Keighley, and is set to feature six new games. THQ Nordic says viewers will witness the “return of legendary franchises and sequels to beloved games.”

The festivities kick off on YouTube, Twitch, and Steam at noon PT / 3 p.m. ET on THQ Nordic’s channels.

What exactly could THQ Nordic have in store for its 10th anniversary? Well, in terms of beloved franchises, the publisher has built up a catalogue of revivals and sequels. THQ Nordic was behind SpongeBob SquarePants: Battle for Bikini Bottom Rehydrated and the Re-Reckoning remaster of Kingdoms of Amalur, so they’re no stranger to bringing old, even somewhat-niche favorites back to life.

One thing THQ Nordic assures it won’t be is the new Timesplitters, as that is not the publisher’s IP. It’s also ruled out a few others like Red Faction, which have been traded out to other publishers.

Honestly, I could try and guess, but I’m really just expecting to be surprised. THQ Nordic has usually surprised me with what franchises and series they’ve managed to acquire and revitalize, so even if they aren’t all my cup of tea, it’s still pretty interesting to see what they pick up.