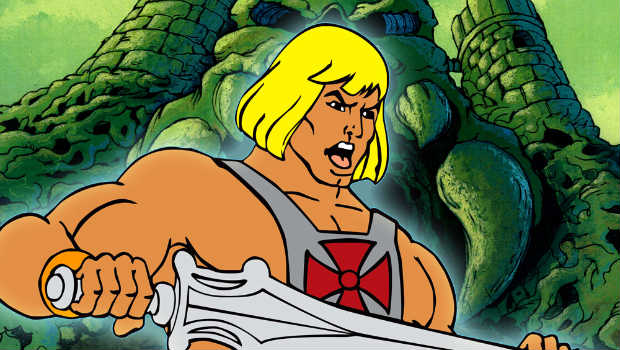 Today, THQ and Mattel have announced a multi-year partnership. The deal finds the toy giant and the mega-publisher developing and publishing titles based on a number of properties, including Barbie, Hot Wheels, and the Fisher Price brands.

But most importantly, this deal also finds the two looking to expand “the videogame and interactive potential” of other properties like Monster High, Rock ‘Em Sock ‘Em Robots, Polly Pocket, and — here’s the big one, folks — Masters of the Universe.

TDK Interactive (a publisher now swallowed by the Take-Two publishing monster) released the not-so-great He-Man: Power of Grayskull for Game Boy Advance in 2002. That’s eight years ago, and I’d say He-Man’s day has come. We also need a high definition Skeletor as soon as possible, thanks.

This alliance isn’t new: Mattel’s Pictionary was released for the Wii late last year, and utilized THQ’s uDraw GameTablet peripheral. It’s expected that THQ and Mattel will leverage the tablet for future titles.