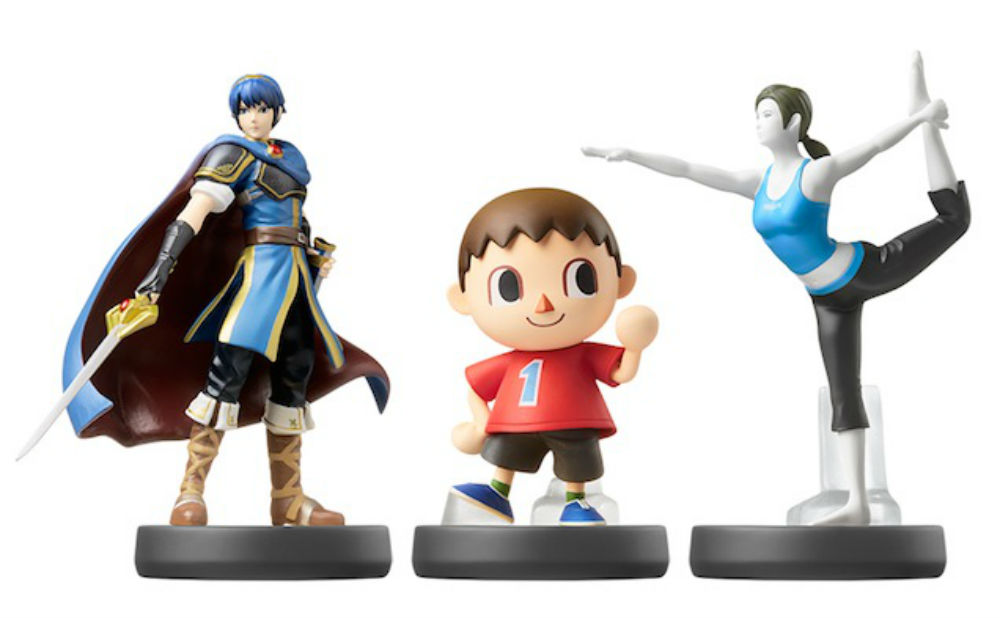 Last week in 2018 everyone lost their minds trying to find the pictured three amiibo, labeled later in the day as “the holy trinity.” After the fourth store or so in the morning rush I started to notice it myself, and witness the years-long struggle of Nintendo’s low stock and a scalper’s paradise in the making.

Flash-forward to today and amiibo aren’t nearly as rare or sought after. I mean sure there are shortages, rare figures, and notifications still pop up when they’re available online every now in then. But you don’t have the same media-wide rush to cover the little guys like before and the vast majority of collectors I’ve spoken to have gotten out of the amiibo game.

Given that I have every figure ever released, I have mixed emotions. Standing out in front of a store (always with friends) for a figure because it sold out in five minutes online at 3AM and crashed the only exclusive site you could buy it from? That sucks. Being part of a large community of folks who often send me figures just to be nice and let me know if collector items (amiibo or otherwise) are going to be available? Priceless.

So once again, as is my annual duty, I salute these wretched lovely figures. There are still a few store exclusives and there’s still plenty on the way (say hello to the rest of the entire Smash line), but I’ll continue to enjoy them in relative tranquility.